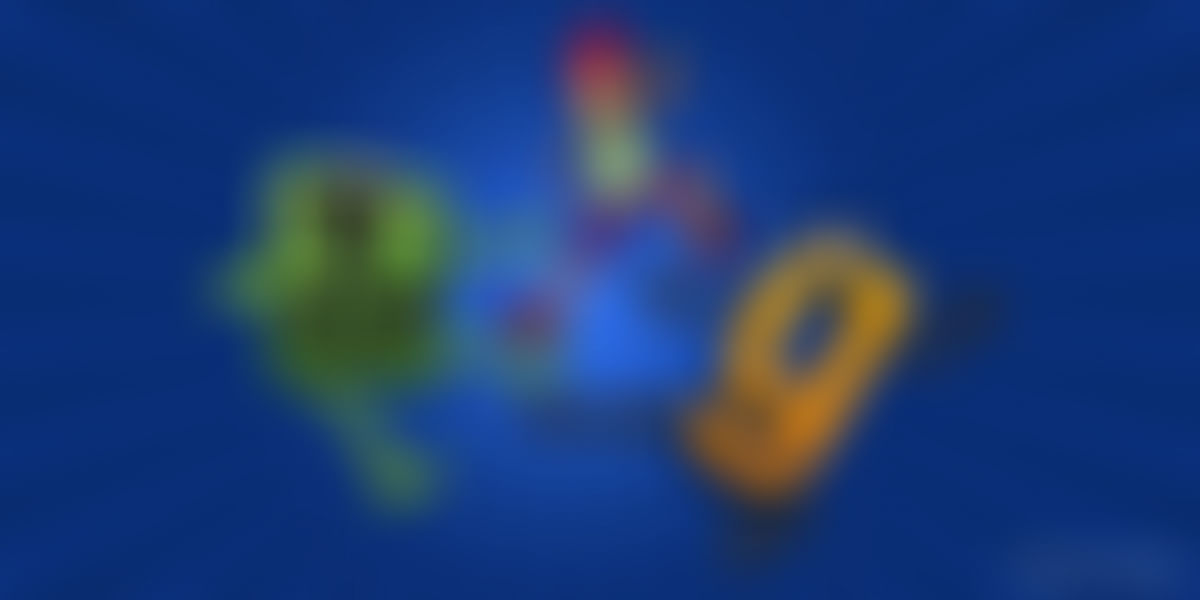 If ever the cause itself were the cure, it is so for digital piracy. Music and videos have been shared illegally for a long time; the internet just made this easier. A Business Week report suggests that the losses caused by piracy in the world wide music industry is a whopping $12.5 billion. However, with increasing internet bandwidths and advancements in streaming technologies, a person with a stable internet connection can enjoy free and legal music. And this has led to 26% decline in piracy in the USA.

The internet has been much maligned as the cause for digital piracy. But with improvement of streaming services, will it also be the antidote? Here are some reasons to believe so:

"People want to own their music," said Steve Jobs. This may just have been a marketing pitch for retaining the iTunes stranglehold on digital music; but you could argue in favor -- offline digital content is portable -- you can put music in your wireless devices and carry it around.

The world’s changed significantly since then. Reports say that smartphones have reduced the sales of music players over the past. Network speeds have increased manifold, and the cost of using data connections on the phones have significantly reduced.

We can now have apps that can stream music to your mobile devices. These apps still cater to the small population that uses data on the phones. But mobile networks are tempting new users with free data packs to get them to adopt data and music streaming can be a good bet here.

Services like Spotify and Pandora have brought the convenience of portability to free and legal streaming of music. Spotify, for example, is valued at $3 billion, and is the largest mainstream streaming player. It has an estimated 20 million active users, and is strongly associated with Facebook as a streaming service provider.

Has this put a hold on piracy? Well, going by the reduction in levels of piracy in the past year due to streaming of music and the growth of music streaming service on mobile, it definitely looks like mobility is delivering the knockout punch to piracy, as people don't need to pirate as streaming services make things simpler.

Many Indian services have tried replicating the success of Spotify in India: chief among them are Saavn, Dhingaana and Gaana. The first two started in early 2007, and went through their rounds of iterations and funding, to become premier music services for Indian content. Gaana is backed by Times Internet. It started off as a web music streaming site in 2011, and launched on most mobile platforms by the end of 2012. All three have a strong presence across mobile platforms. In this review, we pit the troika against each other: a triple threat match to decide the best Indian music streaming app!

Both Saavn and Gaana claim to have a library of 1 million tracks on their platforms. Dhingana is playing catch up, and claims 350,000 tracks on its platform. (Clarification - according to recent data, Dhingana also offers a million songs) However Gaana has a little problem - not all the assortment that it has on the website is available on mobile site. Some movies, like Dabangg, which is available on the website, isn’t available on the app. Saavn too, doesn’t have its English assortment on the mobile app.

So on the basis of these facts, the round 1 is a tie, between Gaana and Saavn and Dhingana (post clarification)

The clear winner in this round is Dhingana, which claims 3.5 million mobile users on its mobile apps and the recently launched mobile site. This is even more surprising given how it fared in the content round. A large assortment isn’t necessarily the prerequisite of success for a music streaming smartphone app, number of users actually using the service and the stickiness that a site has among users can make it come out on top, even with a lesser assortment.

What is the biggest music library that you’ve ever seen? However large it might be, I sincerely doubt if it will scale to anything close to Dhingana’s 350,000 songs, which is the smallest assortment of the three. When you have a million songs to choose from, like in the case of Saavn and Gaana, then search becomes a key part of the experience. And unfortunately, not all these apps have got search right.

Gaana has a static wallpaper (see screenshot), under the search option, which offers no assistance whatsoever while searching. So if you get your spelling wrong (which is a very high possibility when you’re trying to spell a tamil song in english). Search on Dhingana is even worse. It’s suggestions have no relation to what you’re searching for.

Saavn, to a large extent, has got it right. Searching is easy, and 9 out of 10 times, you will find the song you’re looking for. However, there were instances, where Saavn’s search provided the right suggestion, but the song wasn’t on it (see screenshot). Weird.

Search is going to be a very important part of apps like these, just because of the sheer magnitude of tracks on them. Saavn’s search function isn’t the best either, but compared to the other two, it’s better.

The winner of Round 3, is Saavn.

All three apps concentrate on helping the user to start playing a song as soon as possible. They do so, by displaying playlists, popular songs, new releases and so on, on the landing page of the app. Gaana even has a gallery like slider on the top quarter of the screen. As an app, I prefer Dhingana’s layout and interaction over Gaana and Saavn. It provides all the information that a use would need in a very clean and uncluttered way. Moving between screens is smooth.

Both Saavn and Dhingana are integrated with Facebook’s open graph and have their apps on Facebook. This integration has translated well onto the app in Dhingana’s case, where the landing page displays songs and playlists that you’ve liked on Dhingana, across all its mobile platforms. But as a music player, the experience that Gaana provides is much better than others, so much so, that its as good as a standalone music player. What lets it down though, is a below par app experience (When we used the app, it crashed during bad network conditions, which isn’t doing the app much good)

Saavn’s decent search function has an additional layer which asks the user to manually click the ‘play’ option to actually start listening to the song -- this is an unwanted step I think. Clicking a song in a list only provides information about the song, with the option to add to player. And then, I’d have to go to the player and play it. And coming from the experience of using other two apps, this is a letdown, for me at least.

So a good app experience coupled with a decent music player, makes Dhingana, the winner of round 4.

This is the main function of these apps. A user could listen to music over two kinds of networks - the mobile network and a Wi-Fi broadband internet connection. While all of these apps work fine over a Wi-Fi connection, they don’t give the best listening experience over a 3G network. Dhingana’s adaptive bitrate feature, where it alters the quality of the song to match the bandwidth is great. The app tries sensing network speeds and moderating bit rates accordingly. however, as 3G networks have an uneven usage across the city, this leads to the same user finding audio quality degraded as s/he moves around. Weird.

Saavn has a steady bitrate policy for all kind of connection, and on a mobile network, the sound quality is great. But the flakiness doesn’t spare Saavn either, as the song just abruptly stops and starts buffering. Fail.

Gaana provides the best listening experience over a stable connection, but the first sign of network flakiness, it doesn’t even buffer, it crashes the app. Bad.

All three apps are great, but based on our parameters, it is a tie between Saavn and Dhingana. Different parts of each of these apps are brilliant, and each one has its own flaws. Gaana misses out, but to be fair, its foray into the app space is recent and it can get better over time.

But as of today, here are your winners -

Dhingana - For a great user experience and hence the user base

Saavn - For being a solid music player app overall