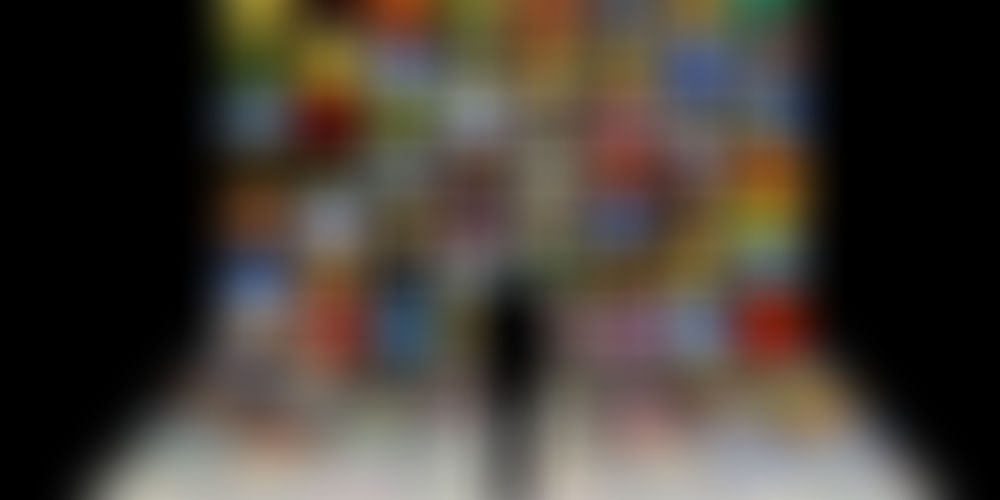 In an article we posted earlier in the day, our guest author pointed out how difficult entrepreneurs find to fit into normal process and system driven companies. The restlessness and urge to do something new all the time is something only a startup can fulfill. Big corporates with their long-winded hierarchy and structures cannot match the adrenaline rush that a startup can give. So when Prashanto Das, co-founder, PING Network says, “We find it exciting to be with businesses that startup. The excitement to dream, start, scale, plan something and then move on to do the next best thing,” we cannot but agree with him. Prashanto and his co-founder Govindraj Ethiraj left their well-paying, cushy jobs at UTV to launch India’s first startup television network that is building content across knowledge, utility and talent genres. Starting up is not new to Prashanto or Govindraj. Govindraj is a financial journalist who was previously the editor-in-chief of TV channel Bloomberg UTV and prior to that he had worked with CNBC TV18.

While satellite TV has grown phenomenally in India, what PING has set out to do is cater to the small but growing population of viewers who consume content either on their mobile devices, computers or even the smart TVs at home. PING today has more than 200 high quality videos shot in HD and in accordance to the best broadcast practices being broadcast on YouTube. The site crossed half a million viewers earlier this month. YouTube is PING’s broadcast partner, through which all the content produced by PING is transmitted. Google/YouTube also handles the marketing and sales part of PING’s business and therefore leaves PING to concentrate on the content creation part.

“There is huge potential in this area, the only difference is the approach in doing it. We will produce videos of the same quality as used on TV, high-definition and all the content will be broadcast ready,” explains Govindraj. He admits they are not 100% sure of the outcome, but is bullish about the medium and its potential. “We are a generation ahead of legacy TV networks. We are doing the same things we did back with TV channels, we are producing content in the best possible way,” says Govindraj. PING’s belief in the medium, stems from Mary Meeker’s internet trends report of the last quarter of 2012. According to that report, Prashanto says mobile internet overtook desktop internet the first time in the world.

The fact that many traditional TV networks are under financial stress is well-known, so while there is a lot of supply on TV, not every network is able to monetize effectively. Similarly, there is a shift in viewership patterns, explains Govindraj: “Technology helps viewers to consume lot of content simultaneously. Netflix, YouTube are all in that space. These channels give you content when you want to watch, how you want to watch and why you want to watch.” On the consumer side, people young and old are increasingly consuming content from the digital pipeline and which has also contributed to YouTube rise as the seventh most watched channel in India.

PING currently produces cookery videos as well as music videos which are showcased on India Food Network(IFN) and India Music Network (IMN) respectively – two channels owned by PING. So while most traditional TV channels will showcase a Sanjeev Kapoor or Tarla Dalal on their channel, PING understand internet viewers want to see normal people who cook. “So it can be someone like you aunt, who is a real good cook, articulate and has probably won local competitions. We would prefer to shoot her,” explains Govindraj. Today their cookery videos attract viewership from not just India, but even UK, Canada and UAE. Similarly on the music side, PING has tied up with OKListen!, a pro-musician, digital platform which sells legal music. Through the partnership, IMN wants to showcase new generation of musicians and artistes on platform.

PING is one of the first partners that YouTube is working with in India. Last year YouTube had made public its intent of becoming a broadcaster and while they have made investments in the US, in India they have still not done any investments. Today PING gets a share of 55% of the revenues that YouTube makes through the content they produce. Going forward PING will also be talking to advertisers and get proper advertisements on their IFN & IMN channels. But for advertisers to put their money, it is important to have good high quality content. “While user generated content is great, advertisers don’t support it. They will only put money if they see sustained engaging content, which is high quality,” explains Prashanto. Just like traditional TV channels, the possibility to create branded content on PING also exists. They already did one of their first pieces of branded content for the movie ‘Luv Shuv Tey Chicken Khurana’, where PING partnered with UTV, producers of the film, to make chicken recipes on the IFN channel. PING was also the TV partner for the recently concluded NASSCOM India Leadership Forum, where interviews from the forum was broadcast on PING’s YouTube channel.

Going forward, PING has plans to launch Ping.tv which will showcase all the content they produce. Videos of auto and technology are another two areas that PING has plans to start soon. While they did not share their revenue targets, in terms of videos produced, PING wants to put out atleast 1,000 videos this year and take that up to 5,000 next year. Started in Oct 2012, PING today has 18 employees who are all based in Mumbai, and they also work with their partners in Delhi and Chennai.

Another advantage of being an internet based digital network is that the tension of content distribution is eliminated. In traditional TV, the pain of content production is sometimes not as difficult as distributing it. So while distribution may not be a headache, PING faces similar challenges that other startups face. Scaling up with limited finances is a constraint. Getting the right talent to shoot videos with and create them in high quality is another constraint. PING showed us their newly designed studio in Mumbai, which had all the makings of a studio any top news channel today would own. Top equipments and technology are also investments the startup is making. They recently raised angel investments from founders of Travelguru and Angara.com.