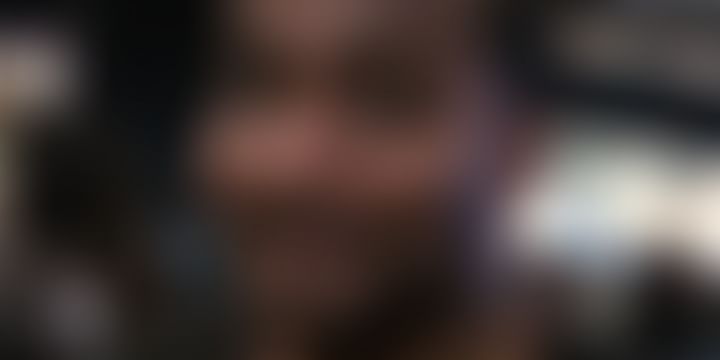 Vaibhav Kaushal and I got off to a great start. For one, he appreciated us for the work that we do at YourStory.in, which is always good to hear. Second, Vaibhav has a keen interest in entrepreneurship, and his product, c-integration.com, was one of the coolest things that I’ve ever heard of. You can assemble electronic components with each other and the site would tell you if they are compatible to each other or not.

He is also a technology writer on many technology publications like OpenSource for you and Digit.

And the most important part - Vaibhav is one of the lead developers for the QCubed php framework (the only Indian developer in the team), a master programmer, despite being a college dropout. His journey, like many others whom we’ve covered in this column, is fascinating, if not anything else.

“How can a computer do two things at the same time?!”

Vaibhav’s first encounter with computers was in his 10th year of school. He said, “I went to check my 10th board results at a cyber cafe, where I saw my friend check Yahoo mail as well as check my results on the same machine. That was the first shock I ever had! Here was a machine, that could do two things at the same time and I found that shockingly amazing. I had not encountered a machine like this up till then.”

Then through his pre-university years, he slowly began to discover the world of computers for himself. He says, “I started with simple things like emails, surfing and chatting. And if you spend enough time on computers, you will begin to wonder how all this works.”

And this lead to his encounter with an infamous name in the world of Hacking.

Vaibhav has had two encounters with Ankit Fadia-

After developing an interest in hacking, he looked for reading and reference material to learn more about it and that’s where Ankit Fadia comes in. He said, “Please don’t judge me, but the first book that I read about hacking was Ankit Fadia’s unofficial guide to ethical hacking. And I still say, if you don’t know anything about hacking, this is a great book to read. It's easy to understand and teach very basic stuff.”

He did however outgrow Ankit Fadia very quickly. “As you go deeper, you begin to see that he was only teaching you tricks and not the science. I then started reading authors like William Stallings and really understood the inner workings of this machine.”

But in doing so, he revealed that he failed his 12th class maths. “I did clear it later on, but I had missed out on all the college admissions, and I missed a year. So I spent a year studying for competitive exams.”

While studying for competitive exams, he took the Ankit Fadia certification exam and landed an all india rank 3. He says, “Given the exam that I took, I know it's not a big deal, but it was heartening to know that rank 2 and 1 had 10 years of experience in the IT security space. That really gave me confidence that I had it in me to make it in this field.”

During his engineering, Ankit Fadia had approached him and some others to co-author a book with him, which then got rejected and never got published. “I really didn’t know how to write properly. I have come a long way since that time through my experience of writing with people like Digit and OpenSource for you. I also learnt that, when you’re trying to teach someone, you are really pushed to the limit and you break newer boundaries.”

I really tried to get him to say something controversial about Ankit Fadia, but his answer was a something that made me think a little, “You know, people can say whatever they want about him and they’re right. I don’t want to comment about that because I haven’t achieved half of what he has. Talking ill about him would just make me look like a jealous person.”

I rested my case.

While working on c-integration.com, Vaibhav had to learn web technologies. He said, “I could hack on core programming languages like C and C++, but I really didn’t know web programming. So I learnt php and started coding the website on my own. One month in and I was frustrated at the end of it, and I

started looking for frameworks that would reduce my coding time.”After being unsatisfied with what the likes of Symphony and Drupal had to offer, he stumbled upon QCodo. He said, “I took time and learnt QCodo because knowing how to use it well would really reduce the effort of building my website by as much as 90%. Even NASA’s website uses it, so I thought, why not mine? In the process, I found QCubed, which was a fork out of QCodo which accepted community contribution.”

With access to the code base, Vaibhav made some very key contributions to the framework, adding Caching Support and strengthening XSS attack prevention. He says, “After seeing my contribution, people in the community offered to let me be a part of the core team and ever since, I’ve been working hard to revive it. It really is a great framework which only lacks proper documentation.”

At the end of the conversation, I had to ask him why he had such an immense fascination for this machine. He says, “Science has always fascinated me. I have to admit that being an astronaut was my childhood dream. But being able to have your own lab inside your machine was way more cooler.”

Get in touch with Vaibhav here.