The buck doesn't stop at a Google Hangout; Planning Commission Announces a Hackathon! 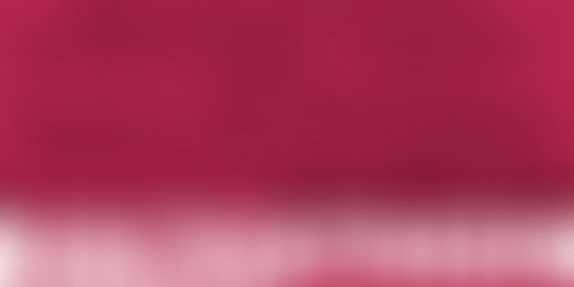 The Indian Government seems to be on a spree of reining in gen-next stuff and connecting with the youth of the country. For the Indian youth, the Planning Commission that usually came into limelight during the GK tests in schools and colleges recently announced a Google Hangout for discussions pertaining to the 12th Five Year Plan. And that's not it. In the latest news the Planning Commission has announced a Hackathon for the 12th Five Year Plan.

As per the details mentioned on the website, anyone can be a part of this Hackathon. There are no restrictions with respect to the Age or Profession, but the team size needs to be limited to four members.

The Hackathon, also called as "Hack the Plan" will be held over a period of two days, 6th and 7th April 2013, and people shall "create out-of-this-world visualizations of the future, tell the next big story in a myriad ways and build apps to fuel the change" as mentioned on the site.

Individuals and teams can make infographics, short films, and mobile aplications. There are prizes and certificates to be won in each category. Jointly organized by the National Innovation Council and the Planning Commission of India, this Hackathon might catch the eyeballs of the youth, but will it actually help in charting out the Plan? Tell us in the comments.