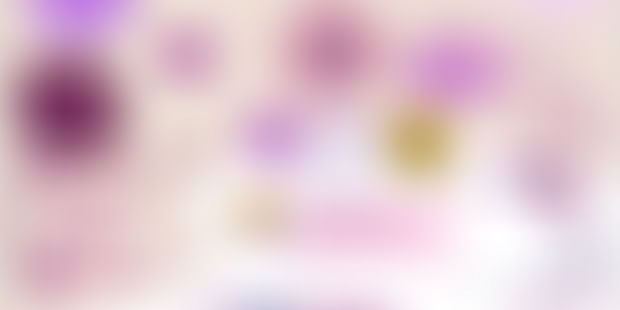 YourStory.in is today a part of the Google Developers Group (GDG) and Women on the Web (WOW) organized event DevFestW. DevFestW is a community-led effort to bring together women developers and entrepreneurs to discuss technology and business with an aim to foster networking between both the groups. While women meet and discuss how technology can help entrepreneurship in women, we present to you a survey conducted by Indian professional networking site ApnaCircle.com that tries to get into the minds of working women.

Titled "What Working Women Want" the survey done by the networking site has some interesting revelations from the fairer sex. The survey was conducted through online survey and emails, and reached out to 400 respondents during February – March 2013 to collect the data.

Some of the findings from the survey is as follows :

a) 77% women are employed in corporates compared to 23% women who are self employed or entrepreneurs.

b) 40% women want to continue working after marriage and having a baby.

f) More than 30% women expect to get promoted within a year of being on job.

g) Women prefer to socialize either through mobile, social gatherings or social media.

Take a look at this chart for detailed findings from the survey.