Why do people become entrepreneurs? 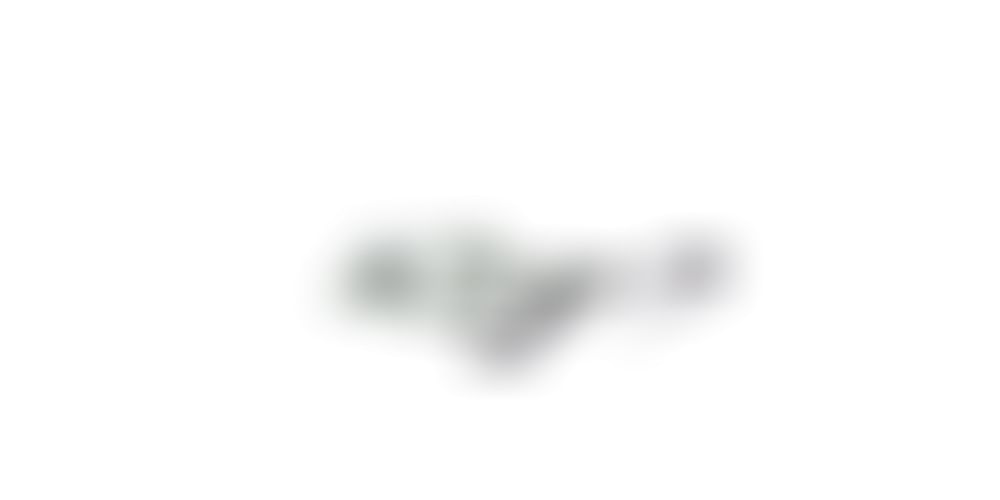 Why do you do what you do?

That might sound tautological, but think about your work. What is your motivation in picking up what you do? What inspires you? What defines you?

And more specifically to our users, why did you become an entrepreneur?

Unlike a few years ago, entrepreneurship is now an accepted career option. No longer are people afraid to do the tightrope walk without a safety net underneath. But it’s not an easy ride.

Entrepreneurs work incredibly hard; and anything that makes you work that hard will most certainly have an equally strong driver. Why else would you put yourself through so many struggles and sacrifice so much?

Based on our interactions with entrepreneurs, we see four major reasons why people become entrepreneurs and the next sections we will see what kind of entrepreneurs come from these causes.

Often, this word is misunderstood and is interpreted as a negative characteristic. The word is derived from the Greek word for individualism. Things that

you do for yourself is an ego driven action, which isn't a bad thing at all. This is the most common reason for entrepreneurs to start up. Often, you'd hear them say, “I wanted to do something of my own” or “I wanted to be my own boss”.Most entrepreneurs are very ego driven, and have great ambitions tied to personal fame, recognition and prosperity. Entrepreneurs driven by ego may also make great consultants or have an illustrious career in show business.

Many entrepreneurs get in for the money. The best CEOs come from here, who answer to their P&L statement and live by it. Entrepreneurs of this kind are

very clear about the returns that their efforts and investments will give at the end of it.Most serial entrepreneurs come from this category, as success for them is defined by monetary profits. However, solely being objective about money has also been a cause of failure.

Having worked with money for so long, it is possible that they might go on to become successful venture capitalists as well .

Passion is defined as having strong emotional feelings towards something or someone. In entrepreneurship, you could be passionate about what you do or what you're working on. But it doesn't have to be a strong sense of feeling towards a cause; it could be as simple as being able to play music in a bar for a living.

Most pure artists come from here – this could be from musicians to cooks, to sportsmen, to coders. The drive behind them embracing entrepreneurship is the prospect of being able to do something they love. While this might not make the most business sense, entrepreneurs from this category are the most content people and are highly focussed about their work. When the passion of these entrepreneurs and their work relates to a large population, then they rise to an iconic status. (Think Tendulkar)

While it is a cool thing to say, there are a small group of entrepreneurs out there, who are working for a cause. These people work for a second bottom line and keep the monetary part of business only to cover their essentials.

These entrepreneurs are rare, and hardly ever spoken about. We found a lot of these people in the social enterprise sectors and are working on projects which will bring about sustainable change.

Arunachalam Muruganantham and his journey to provide low cost sanitary pads for rural women is an example. He has sustained for the past 7 years, despite severe pressure from MNCs trying to buy his venture out.

But we only know of this only because the media has spoken about him and his cause. Of the few that exist, a minuscule number are known to us.

But why do anything at all?

When the Dalai Lama was asked, “which is the best religion in the world?” he answered, “whatever works for you.” I guess, it all boils down to what relates to you. Work is a very important part of life and it is very important to find out what drives you. Because in doing so, you find happiness.

The end game for anything, is happiness. If any of the four mentioned drivers related to you, entrepreneurship is a good career option for you, as you will be happy doing it.

Also, take a look at this fantastic Infographic by Funders and Founders.