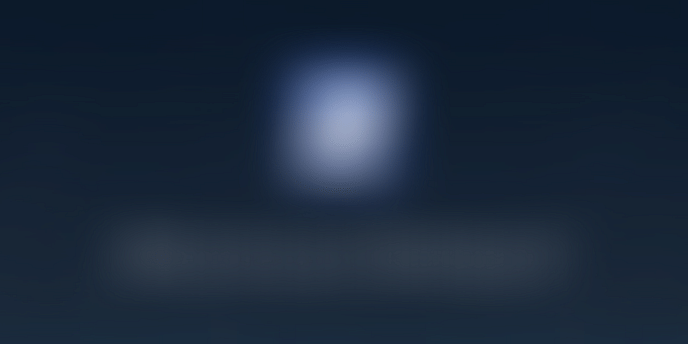 You’re home, listening to music on your smartphone as drops of rain hit the window pane. It is the monsoon’s first rains and the aroma of a warm earth fills the surroundings. Your earphones are treating you to Kailash Kher’s Cherapunji, which is a soulful rendition describing the year’s first rains. And you want to share this with the world...

As an avid music lover, I think there is an innate need of sharing music that I have. On App Fridays, we’ve covered one such app, a while back, called Groovit, which allowed you to share music locally stored on your phone to your social networks, via YouTube links.

Using the same concept, #Nwplyng, an Android app, has taken this idea to a whole new level. It’s almost like an Instagram for music, which allows you to share music that you’re listening to and add context to it.

Read on, as we put #Nwplyng through the drill -

The name, #Nwplyng is a play on the phrase now playing, only without the vowels (Good luck finding it on the Play Store). There are a few different use cases to the app. Here are some -

1) When your phone is playing a song on your local music player, the app runs in the background and pushes a notification, prompting the user to share the music that they’re listening to. You can add context by linking the corresponding YouTube video or a picture, and text, where you can tell the world what you think about it.

2) #Nwplyng is integrated with Shazam. (founder clarification - it's not Shazam, but a similar API) The app can listen to music from another source and recognize it, and provide the user with the relevant media to post.

3) You can also manually search for a song. The app reads off the iTunes database, so the listing is quite comprehensive. Most songs that we searched for could be found.

Will it work with music?

I really have my doubts with this app in terms of adoption. Such sharing platforms worked very well for photos; the stories of Instagram and, more closer to home, 360 degrees panorama validate that. The extensive usage of pictures on Facebook have led to this.

However, there isn’t as much social gratification for users who share their music of social media. Here’s why -

2) Checking out a picture takes a second, while listening to a song that you don’t know is going to take more time, which most people wouldn’t be willing to spare.

While this app will get its downloads, I think these reasons will be major hindrances in #Nwplyng’s hunt for active users.

The biggest pro of this app is its user experience. I think it is one of the better Android apps in terms of design. It’s a

beautiful dark themed Holo app on Android and sharing music has never been so beautiful.

I have also had a peek into the upcoming design which has more of a minimalist theme, which I think will be a great change (We will bring you more about this in the coming weeks). The app building team has got it’s design sense in the right place.

There isn’t much wrong with the app, but I think its biggest pitfall is in concept.

I’ve used this app for a few days. I love the experience of the app, but that’s about it. The prompting function is helping its cause, but beyond a point, I began to ignore it. For the app to survive in its current form, it’s going to take a lot of user traction. The founders have conveyed that the target audience is the europe and US market. It will be interesting to see how it is adopted there.

However, going by the way the app is made and the sense of design that it exudes, pivoting the app idea isn’t going to be much of a problem for them. #Nwplyng speaks volumes of the team that has worked on it. We will definitely hear more from them in the near future.