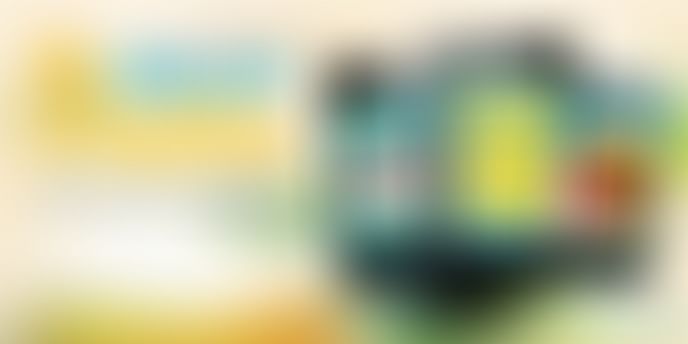 I used to love playing with those plastic puzzles when I was a kid. The concept was simple; an assortment of small square tiles would be fitted into a larger plastic frame with one gap, which you could move to change the position of the smaller square. Each small tile would contain a part of a larger picture and the objective of the game used to be to place all the tiles in the right order so that it would reveal the complete picture.

My only regret with this game was that I had to play it alone.

Today’s App Friday is Play With Photos, which I really wish I had when I was a kid. It is a multiplayer sliding puzzle game on a smartphone. After having played it for some time, I think this is one of the most addicting games I’ve played in a while. Here’s why I think so -

You can choose from friends who have Play With Photos to play with. If you have no friends playing it, you can play with a random opponent. You can

then choose Photos from the game’s preset list of images or choose from your phone’s gallery or even your Facebook images.Once you’re done choosing the image, you can then shuffle it up. You can set difficulty levels based on the number of tiles used in the puzzle - 3x3, 4x4 and 5x5. The opponent can do the same for you. It is thereafter a race against time to solve the puzzle. The quicker you solve the puzzle, the more points you get. Once you’re done, your opponent is notified that it is their turn to play using push messaging.

This goes on for 5 rounds and the one with the higher score wins. The game is also a lot more interactive, where you can

buy (using game currency) special powers like a timer stopper and reveal (which shows you the complete picture in the middle of the game).The Magic of Multiplayer Games

Remember Nokia N-Gage? A lot of bluetooth multiplayer games came into the foray because of it and was one of the biggest successes of the device. Communication technologies have improved quite a bit and now we have higher than broadband speeds on mobile networks.

Add to this the revolution of the social networks on mobile and what you have is a heady concoction which ensures seamless communication between friends within games. This communication includes playing the game itself and I think

this is what works in the favor of Play With Photos. The game is simple and yet, immensely engaging.Pros and Cons

The biggest pro to this game is that it is a really fun game to play, which is the most important thing that a game can possess. The game is also well designed; the use of vibrant colours, the transitions between screens, the buttons and animations within the game are very well thought out. It’s a pretty looking app.

On the other hand, the app could do with some amount of AI, with which the user can play a simple card shuffle game offline. Some Android principles such as allowing the use of the phone’s back button would be useful. Another case is in screen sizes; the app doesn’t resize to the screen size of the phone on Android.Our Take

It’s a fun game. If you’re on the lookout for some casual gaming fun which can be a bit of a brain tease with some friendly competition, Play With Photos is definitely for you. I see this game enjoyed by people across age groups.

The only thing that this game is sorely missing is an offline mode. That would totally complete this game.