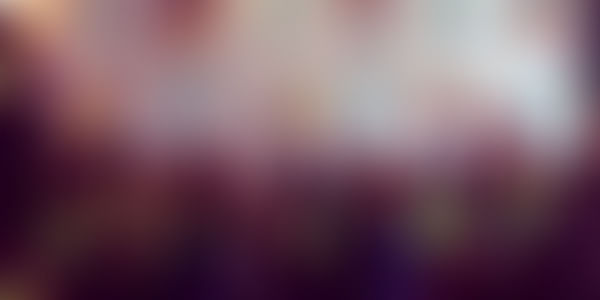 Indian hospitals are not known to be at par with global standards. For a patient, a visit to the hospital is a dreary prospect and one always associates it with a certain kind atmosphere filled with a typical smell. Dr. R. Kishore Kumar, a renowned global neonatologist was privy to this and after working in four continents for close to two decades, he decided to do his bit to change the situation.

Thus came into existence Cloudnine, a single specialty hospital chain for maternal and kids care. The first facility was setup in Jayanagar, Bangalore in 2007. The hospital was founded with a single thought in mind- “Why can’t world class maternity care be provided in India?” With this intention, Dr. Kishore started up and with all his experience leading the show, Cloudnine grew quickly with a fantastic track record.

Boasting of 0% maternal mortality and 99.83% infant mortality, Cloudnine has a record better than most of the developed countries. And these numbers are cumulative from all the 5 facilities (4 that have been subsequently setup).Cloudnine is backed by Matrix Partners with INR 45 crores that was pumped into the company in August, 2011. The hospital is registered under the name Kids Clinic and Scrips & Scrolls India Pvt. Ltd.

Cloudnine expanded aggressively after the funding and is currently on a spree to open up more facilities outside of Bangalore as well. Esha Tiwary, who in her previous role was an EiR at GSF Accelerator has taken the role of CMO and is building on what Cloudnine considers to be its USP- patient friendly environment and the motto- Maternity is wellness, not an illness,. “We don’t project Cloudnine as a hospital, it’s a place where life is celebrated,” says Esha. The main idea is that giving birth is not an illness; maternity care should be looked as an event and a place of celebration.

And that’s exactly how I felt when I walked into a Cloudnine Hospital on Old Aiport Road, Bangalore. Coloured generously in pink, Cloudnine looks like a high end hotel when one enters. Another key aspect is that Cloudnine is high on Social- you’ll see the lifts and walls of the hospital covered with snaps of their Facebook and Twitter profiles urging the families to interact on social media as well. “We’re looking at healthcare in an entirely different way. We’re trying to create a powerful brand for Cloudnine and that’s what makes my role very exciting personally,” says Esha. The Old Airport Road facility has 50 beds and the capacity is same for the other centers as well.

One challenge Cloudnine faces is the perception that it is an expensive place. “All we ask the patients to do is come over and look at the place, the fees we charge are well below what anyone offering the same facilities would charge,” says Esha.

Going forward, apart from geographic expansion Cloudnine will also be growing strengthening horizontally in terms of business lines- the offering has grown to include complete care for women and children – gynecology, fertility, pediatrics, and more.