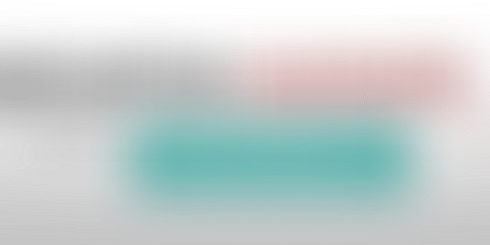 TATA venture Croma and the daily deals site Groupon have come together and launched a website for all the gadget aficionados. The microsite gadgets.groupon.co.in currently features deals on smartphones, tablets, laptops, and cameras. The special offers and deals shall be managed by Groupon, while Croma shall take care of the logistics.

This comes as a fresh idea of collaboration among a deals and gadgets store. Croma had launched Cromaretail.com back in April 2012 and this deal opens up new streams for the Tata venture. Cromaretail competes with the purely online layers like Flipkart but also has someone like a VijaySales that brings in the retail domain expertise.