Helping You to Express Your Deepest Emotions by Writing WordsForYou 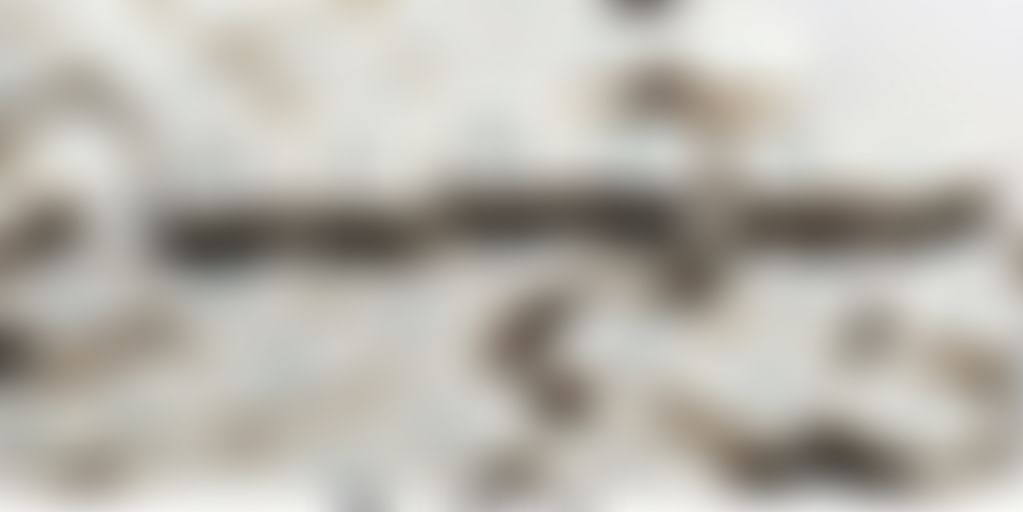 In the winter of 2011 Suneet Kumbhat, founder, WordsForYou was attending his sister’s wedding. Among the many memorable things that happened on the occasion, was his father’s touching speech for his sister that really touched his heart. Amidst all the madness, Suneet kept looking for an opportunity to express his feelings for his sister and how much she meant to him, but in vain. His father had stolen the show and had expressed the feelings so beautifully that everyone was touched.

For Suneet that was also the moment of big realization. He thought of starting something where feelings of people could be shaped in beautiful words and delivered to that special person they wanted to. Thus the entrepreneur was born. Suneet left his corporate job and started WordsForYou. “It was not a skill that had to be harnessed through courses in premier management institutions, but a state that I knew, that I would eventually fall into”, says Suneet.

Along with a team of 15 freelance writers, a few graphic designers and his co-founder Abhijeet Agarwal, the venture wants to capture the deepest imagination of people. People who want to create something with WordsForYou have to download a form from the site where they can spell out their need, purpose, recipients etc. The startup team then spends some personal time with the applicants in order to collect their thoughts, emotions and to gain clarity on their expectations. “We weave those thoughts with heart touching words and garnish them with a lot of love and care. These messages are delivered to the recipients by way of notes, email, speech or any other innovative ideas,” explains Suneet.

Personalized content writing is true in a very literal sense as each team member has a different set and tone of expressing emotions. “The feelings differ from person to person and time to time, but as writers we ensure that the words we use are in complete sync with the way the person wants them to be expressed,” says Suneet. WordsForYou is open to all age groups, class or gender of people and even organizations who wish to express something special to their team member.

The services provided are charged according to the number of words for individual clients. Notes - generally 50 words of about two-three sentences length is charged at Rs 200, speeches and letters start from Rs 700 for 350 words. Apart from this, they also do website content writing, write blogs on a monthly contract as well as do articles in bulk. They have also written for a few NGO’s and have helped a street kid express his story for the newsletter of NGO Khoj.

The startup mostly relies on Facebook for marketing and whereever they get the chance to market themselves they do so. Word of mouth has also worked wonders for the startup and the appreciation received through this route has paved way for prospective customers. “This is a much underrated service and to be able to convince people to express in the right language and with the help of professionals by using various tools is a daunting task. Till now we have not received a negative response,” says Suneet about the challenges that the startup faces. Most feedback they have received so far has been positive and nobody who have used their service has been dissatisfied says Suneet proudly.