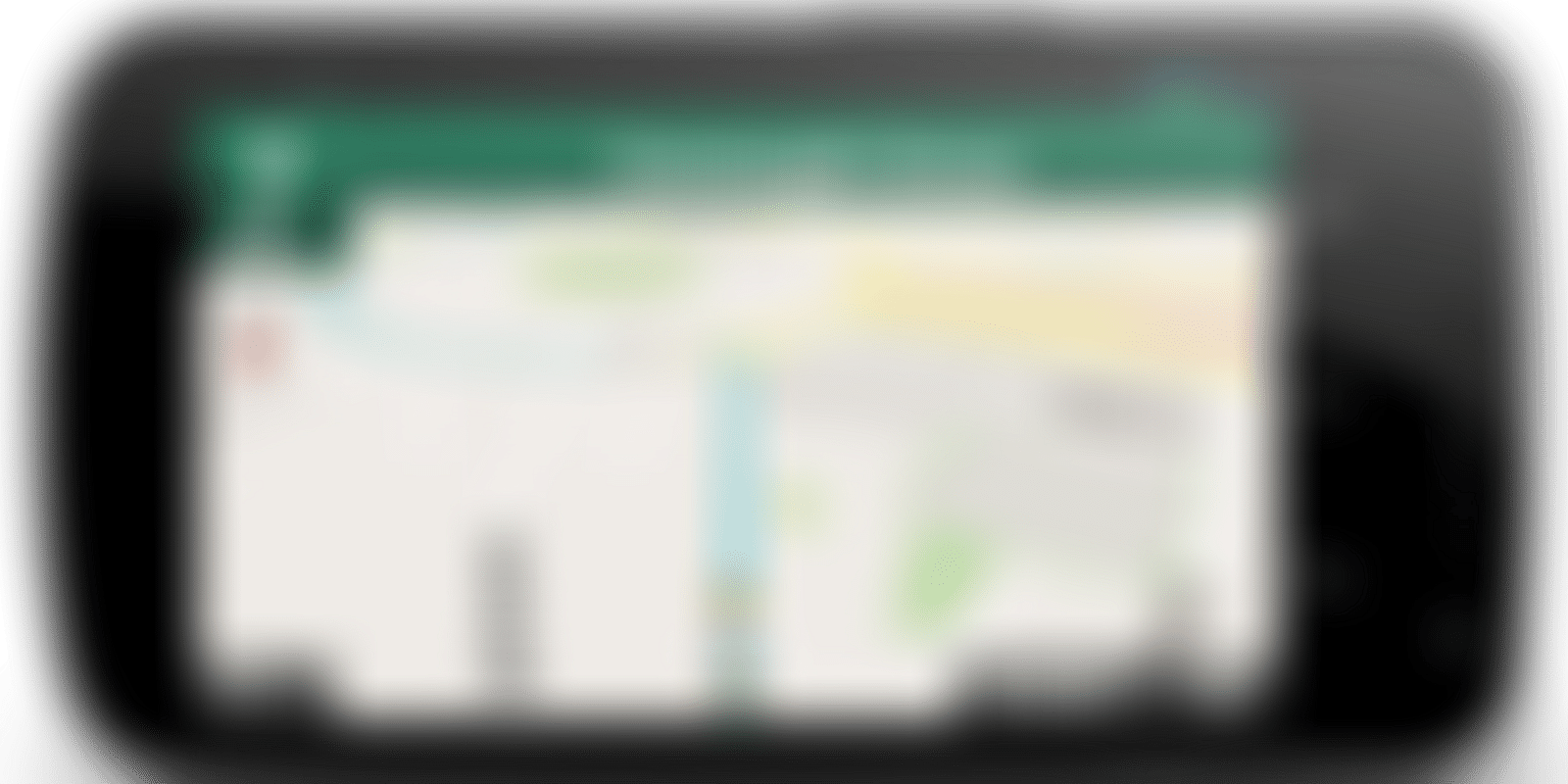 This is part of an educational series on the LBS domain. Through this series, we will explore features of Maps, navigation and location based services, potential areas and opportunities and companies that operate in the domain.

Most of us who have used a smartphone would have used maps. Many of us may have experimented with guided navigation.

For years, the Indian mentality about navigation was dismissive: there is too much chaos on the roads to trust systems. Roads become one-ways, are shut down for construction, get dug up and un-navigable - almost everything that can go wrong does.

Companies like MapmyIndia, Satnav and Garmin offered their portable navigation devices and in-dash navigation solutions over the last few years. In the earlier years, selling navigation was tough business (Disclaimer: I used to lead product management for GPS systems at MapmyIndia).

When pitching to consumers, the common refrain would be "Why do I need a navigation system when I can just roll down my window and ask someone on the street?" There are enough reasons, if you think about it: Nowadays, it is increasingly difficult to stop on roads and ask for directions, as you're usually stuck in slow moving traffic. You also find that if you need to ask for direction, there has to be someone in the passenger seat of the nearby car, an auto-rickshaw perfectly positioned to speak to the driver or a bike rider who's not trying to nose around your car. Behaviorally, Indians hate saying no when asked for directions. After all, getting lost is your problem, not theirs. The cost of getting lost is also higher - you lose time.

Functional classification of roads – This groups roads into classes or types depending on attributes like width, traffic flow, etc. The functional classification helps determine the routing attributes for a road (Ex: should a road be used for calculating the fastest route – usually over major roads with higher speed limits – or shortest route – usually the shortest distance between two points). Road classification varies across countries and even across urban and rural areas.

Categories of places – During map-making, every place (called Place of Interest or POI) is classified as a part of a category set to help distinguish between them. Some examples include categories like ‘Eat an Drink outlets’, Hospitals, Tourist spots, etc. Categories may be nested, or may be extensible later.

Traditional methods of data collection involve having a surveyor manually visit a POI to take a GPS reading of the place, that can then be tagged in a map making software. This helps in determining which side of the road the POI is present, a key requirement for planning a route.

are legal turns from the road, etc. These are key to plotting valid routes between points. Many emerging markets have special challenges in the fact that they allow legal ‘U turns’, which need to be handled differently.

Speed limits – Navigation systems have information about official speed limits for roads. This information is used to plan ‘fastest route’ between points, and also used for calculating estimated time of arrival.

Visibility and natural guidance – Nokia and Google have made efforts in identifying landmarks that can be used to give directions, especially in emerging markets. For example, rather than say turn left in 100m, the navigation system could say – turn left in 100m after XYZ hospital.

Users in many emerging markets are not well versed in map reading, and rely on visual guidance for planning routes.

Natural guidance requires additional parameters to be gathered for places. There have been attempts at doing this algorithmically using information of places close to the road, but these often yield unreliable results.

The larger challenge around gathering data for making navigation systems is not just the collection, but ensuring it stays current. Most map systems have a periodic refresh conducted to ensure that the latest data is captured.

Once these attributes are collected, they are then processed and fed in a navigation engine. As an end user, you can then use this info with voice prompts that read out directions depending on your current direction, speed and coming turns.