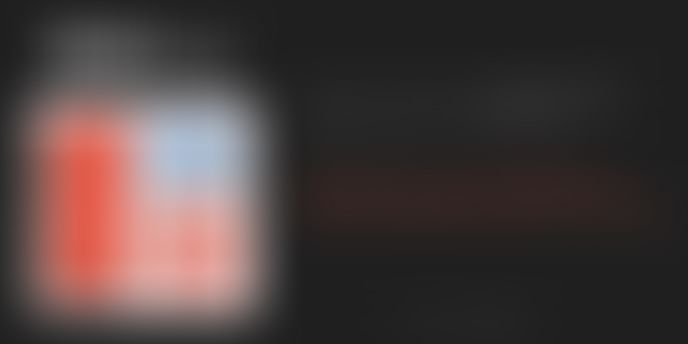 This column is sponsored by Nokia Asha

Back in the day, when we had the good old telephone books, managing your contacts were so easy to manage for an individual. But nowadays, a smartphone can store as many contacts as possible. As if that weren't enough, social media and communication apps now sync contacts a user has on them into the phonebook.

While you have all your contacts in one place, having phone contacts, Facebook contacts, Whatsapp contacts, LinkedIn contacts and every other social media contacts will make it difficult for a user to actually find a phone number to call.

Bangalore based mobile apps company, Dexetra has launched a new app to solve this problem. Dialapp, is a dialer application for Android which will predict whom you're going to call based on what you're doing and where you are, and gives you a list of most relevant contacts to choose from to call.

The app launched yesterday, so we've used it for a while. Here's how it fared -

Dialapp is meant to replace the dialer on your Android phone. However, Dialapp isn't like other dialer applications in the market. For one, its design is not different to the stock Android dialer. There are no UI enhancements to it, the contacts are not arranged differently and it is not a part of other launchers, like other popular apps in the market.

For users of Friday, you will be aware of applets. These are apps that plug into Friday's insights to provide you with accurate results. Trials is one such app which plugged into Friday before Dialapp.

You can log into the app without Friday as well, with a Google Plus account. Dialapp can be used as your primary dialer app. When you open Dialapp, it first gives you a list of contacts you'd most likely want to call based on your past call behaviour given activity and location which Friday provides it.

I think Dialapp is a great supplement to Friday. But as a stand alone app, I'm yet to see how many users migrate to this app. The conventional dialer also provides a list option of frequently called people. When compared to that, I feel Dialapp's approach is better. But how much of a difference is this going to make to a user?

Yes, it might reduce the effort of typing or scrolling to a contact and a user might to make a call with just a click. But is that going to get people to migrate to this app from the conventional dialer? I think a few week's usage will give me the answer.

Of course, Dexetra would have thought of this, which could

I think it's an interesting idea. Rather than going the conventional route of frequent calling, Dexetra has smartly leveraged the insight engine that they have in Friday. Also, apps such as Trails and Dialapp will also drive downloads for Friday itself, as they work better with the app.

On the downside, the icon used for the app is not what most Android users will associate with that of a dailer app. Of course, when trying to dial a number, the system prompts you in some instances to use Dialapp, but on the long term, you still go back to using the stock Dailer. And for me, the reason is because of the icon. Even if I replace the icon on the dock, it looks out of place. This is maybe something Dexetra might want to look into.

Overall, it is a good dailer app.

The best part about the Dialapp is how it has leveraged what Friday already has. The only flaw the app has is in its icon. I think it needs to be changed.

The whole concept of applets that Friday has is really cool. It also suggests Dexetra might be looking to build a whole ecosystem of apps that can leverage Friday's powerful insights. While the app itself might not be of enormous use to its users, it can be a start of something interesting.

Disclaimer - Dexetra is a partner with YourStory from the StartupJobsFair