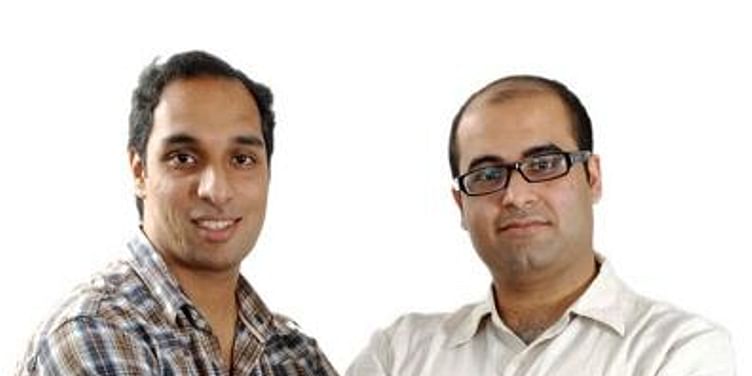 Reverse innovation means building technologies which are adopted first in developing countries. This is different from the usual phenomenon of initial adoption in more developed countries and later on trickling down to geographies which are new to information technologies.

Such technologies are beginning to kindle interest of the western entrepreneurial ecosystems and they are beginning to take notice of companies putting reverse Innovation to use. First, it was TechCrunch, which covered redBus to great detail. Now, Harvard Business Review (HBR) has picked up Capillary Technologies.

and began generating solid revenues. The most interesting part is that they also began to see that customer engagement platforms in developed countries were too complex and/or expensive for smaller retailers to use.

The report further describes how Capillary has leveraged technology, proper pricing and understanding of their potential clients to generate great traction from a high technology product in developing markets. The report summarizes this eloquently -

Retailers liked several aspects of Capillary's solution: it elegantly focused on their core pain points, was not cumbersome to deploy, and was available on an affordable pay-as-you-go monthly pricing model with no upfront licensing fees. These disruptive advantages were primarily feasible because Capillary had initially designed, built, and deployed a cutting-edge "Big Data" solution—typically associated with developed nations—in an emerging nation.

Disclaimer 1 - Capillary Technologies is a Tech30 company from the batch