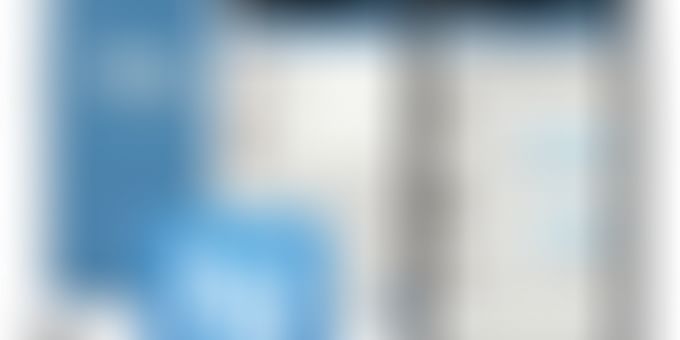 Hike, the cross platform messaging app announced the launch of a few new features which include a walkie talkie feature, hike "offline", stickers and the official launch of their BB10 app.

BSB's head of Product and Strategy, Kavin Bharti Mittal said “At BSB, we’re constantly thinking on how to re-invent messaging, make it simpler and easier to use in a mobile-first world. The latest update is a great example of how we’ve put that thinking into action. We've handcrafted some really fun and expressive stickers that we believe will add a lot more character and fun to messaging especially amongst the youth."

Post the launch of Hike 2.0, which was more towards making Hike a micro social network, this update sees the app builder focus more on the communication aspects. The stickers, for example, are an addition to the emoticon collection that Hike is so well known for. (Think of them as large size emoticons). They've added about 5 families of stickers which a user has to download to use (a dog, a cat, real faces and popular Facebook memes). I think that the meme option will be quite popular among Hike users.

The second addition to the app is very WeChat-ish. The walkie talkie feature has found its way to Hike as well. It will be unfair to call it copying, but the feature was popularized by Wechat's celebrity advertisements. The feature work's slightly differently on Hike, as it allows you to hear the clip that you want to send before actually sending it. Furthermore, the sound can be sent as a link to non Hike users.

There were two more additions on the chat front - Hike offline will automatically figure out if the recipient is offline and it sends your message as a SMS. It has also added the 'last seen' feature that's available on apps like whatsapp, which would put a time stamp on the last message which shows what was the last message seen by the recipient.

Kavin further added, "From the feedback we’ve received, we’ve realised that the lack of such a feature was creating a break in messaging, not only for hikers but also for the entire messaging populace. We're extremely proud about hike offline. We believe its a game changer for this market."Apart from this, Hike has also launched it's BB10 app, after being in closed private beta for a while.