Singapore based UserScout simplifies research process: Looks at India as a big opportunity 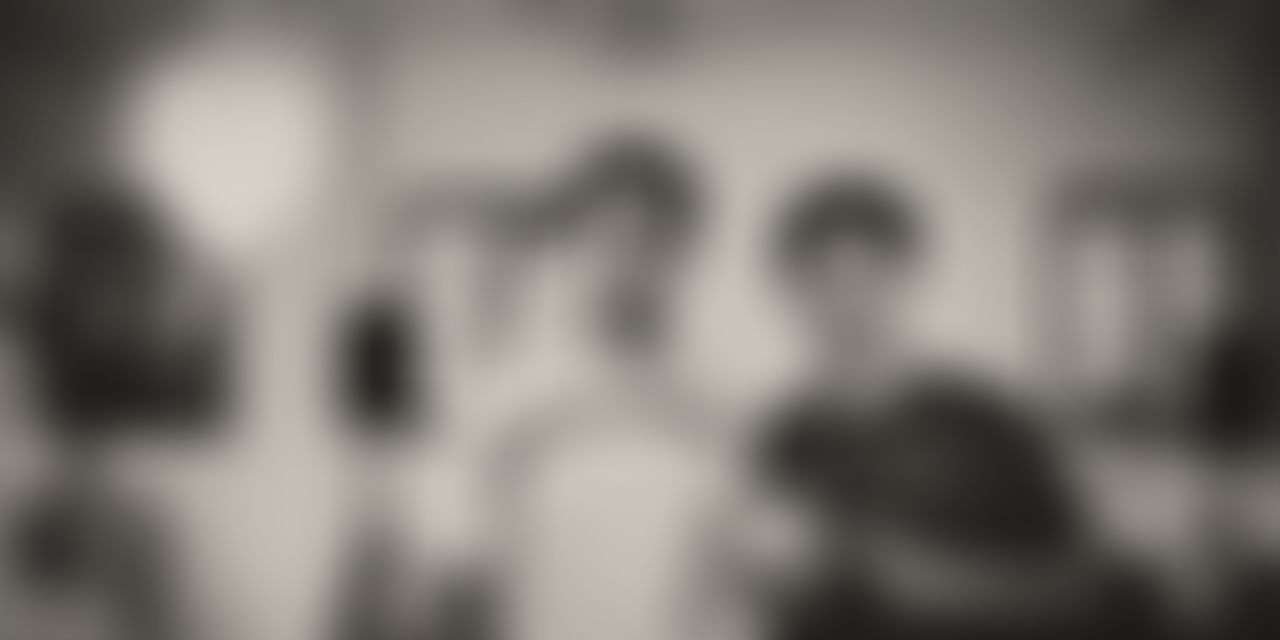 Research is a growing market, a fact that is corroborated by the large number of research softwares available in the market. While there is merit in the argument that a well designed project can give you some surprisingly different answers compared to conventional thinking and these sites do address one basic issue of ‘finding people for a survey’, one cannot rule out discrepancies arising out of misaligned interest of the participants, perhaps due to lack of an incentive on these sites.

Singapore based UserScout which addresses these issues, was started by co-founder Ariff Munshi to tackle a problem he first came across at University. Speaking of the genesis of the idea, Ariff says, “Six years ago, I first noticed that that many researchers look for participants for their research projects, through ad-hoc methods. When I started looking beyond my University, I realized that even pharmaceutical companies, market research companies and hospitals are all facing the same problem”. That led Ariff to launch his maiden venture ‘Referoll’ in September 2011, a service which helped find and screen participants for research projects. The company was growing well and even generating revenue, but soon enough Ariff realized that a service based business model was not scalable.

Convinced of the business idea itself, Ariff remodelled it as a self serving product company by developing an end-to-end software to handle the entire process. He relaunched the company with co-founder Tran Quoc Tuan as UserScout.

Ariff speaks with much enthusiasm on his motivation to startup, “I always wanted to start my own company and create solutions to problems I had experienced. This opportunity presented itself and I knew that I could build something around it”. Co-founders Ariff and Tran both come with an engineering background and while Ariff brings with him the experience of working with startups in Singapore, Stockholm and San Francisco, Tran has been the CTO of start-up in the data sharing space and has worked on web products like Spuul.

While creating an account with UserScout is free, the company charges a subscription fee for posting more than a limited number of projects. UserScout also helps incentivize the participants through their system and can help in finding participants for a fee. So far, they have a database of over 1433 participants who have earned over $31k from participating in over 90 projects. The projects vary from marketing research to a bunch of university students carrying out a survey on ‘humour based on nationality’.

UserScout was one of the startups I met at the JFDI Demo Day. Speaking of their experience at Singapore’s most popular accelerator programme, Ariff says, “JFDI brought us access to a variety of mentors that helped us along the way to grow the business. They also opened doors for us to meet multiple potential investors - something that no other facility in this region is capable of doing”, says Ariff, whilst admitting that accelerator programmes, in general, work best when the product has not already been developed.

The startup, which is largely bootstrapped has, so far secured a grant of $25k from SPRING, Singapore and also a $25k convertible note financing from JFDI. Few weeks into the JFDI demo day, they are now speaking with investors for further funding.

Coming back to the business, Ariff tells us that their biggest challenge has been to get mature companies to adopt a non-traditional solution to solving a problem. The startup, believes their biggest marketing tool are the in-built features of the product, which enable a viral growth. “The product must have the ability to market itself”, Ariff explains.

While tie-ups up with schools and Universities in Singapore, is part of their immediate expansion plans, Ariff is particularly upbeat about the the potential that India presents to his business. “India has been on the radar since Referoll, it is a key market and several western companies are looking to have their products and services researched on a Indian audience before entering the market. We are looking at increasing our participant base in India and also grow the number of projects that come from there”, he concludes.