Talking To Your Startup 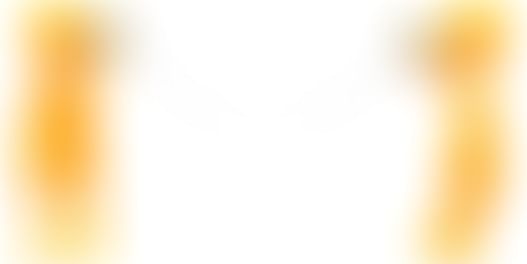 A large number of startups are born every quarter of a year. Each one of them has the idea of a millennium and plans to make it big. Yet most of them never make it beyond a little rosy time. There are several reasons for most startups not cracking it further than the early stage days. However a major reason why this happens is because the teams starting up gradually lose their way when the going gets tough.Human resources jargon such as employee engagement, employee motivation do come in handy under such circumstances. However for startups and especially for early stage ones these terms do tend to go over the top. Therefore for a simpler start to these ends, a simplistic communication effort top down is one of the best ways to get going.

Something as simple as this!

I understand we are all under heavy stress these days because of the demands of what we do. And of course since things are going slow for what we have been working upon, the stress naturally doubles.

I must admit the stress is getting to me too and I am getting frustrated as well because a lot is on the line and with the way things are going now, it does seem to me sometimes that we might be doing a few things wrong or maybe doing too little to capture the market.

But then, I AM WRONG.

We aren’t doing too little or doing anything fundamentally wrong. Our plans are actually rock solid. The only thing is there may be a few loop holes here and there which we have to plug.

The ideas that we have, the execution plans we have and what we are doing are enough. Let us just sit down and clear up the roadmap a little and everything will fall into place.

So here are a few things that we should keep in mind which will bring us closer to being the next big thing that we set out to be:

Clearly frustrating and gets me frustrated too.

But then the answer is very clear. Rome was not built in a day nor was Google. But the efforts to build both of them started from very basic ends. We are at those basic ends now. The only thing is we have to keep these basics in tune with the reality of the startup eco-system and the market.

We are definitely going to be the next big thing. In fact we are going to be absolutely FANTABULOUS!! But on the pathway towards those ends let us initially keep check of reality.

All in all, the point of sending this letter is to let you all know that inspite of so much of stress, strain and pressure, it is clear that we are making good progress. And taking encouragement from that let us focus on our vision, the customer problem that we are solving and make our plans market standard ready (taking ourselves to greater standards than what we are at now). Let us keep it as simple as that.

Just keep in mind that Google was born in a garage and Facebook started as a prank.

And that should be the cue for us. We will be the best yet!!

Not So Chief Founder

A simple communication as such speaks volumes about keeping the dream alive and engaging and motivating the team to work towards the vision. In short something like this might be the next step of team integration and development. And while you might not even know it, you just kickstarted the HR jargons all inclusive of employee engagement and motivation.

Rupam is a startup addict working with FindYogi, a consumer web product from Bangalore based startup Wowway Labs. He can be found here and followed at @rupamRg