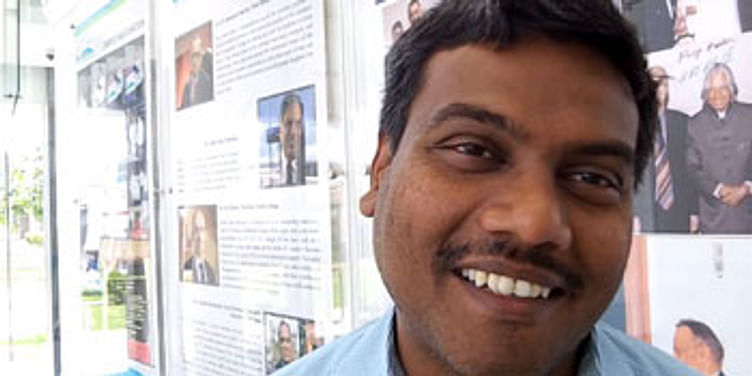 Later, catching up with Srinivasan, I asked him about the takeaways from his work.Success stories are easier to achieve in villages than in urban centres, says Srinivasan. “People in villages face many problems, and do not have much money. In contrast, urban people have money, but they do not cooperate in waste segregation initiatives.”

Srinivasan underlines that it is necessary to communicate to villagers in their own language. An example, he gives in this context, is about segregation of garbage, something that is generally resisted. “Rather than tell them to segregate garbage, we say, put organic waste in one container, put inorganic waste in another container, and when the vehicle comes, hand over both the containers.”

Another example of success he mentions is the request for a donation of Rs 2 per day per family for garbage collection, creating jobs for local people who are below poverty line.