Wharton professor David Bell, on brand building in the offline and online world 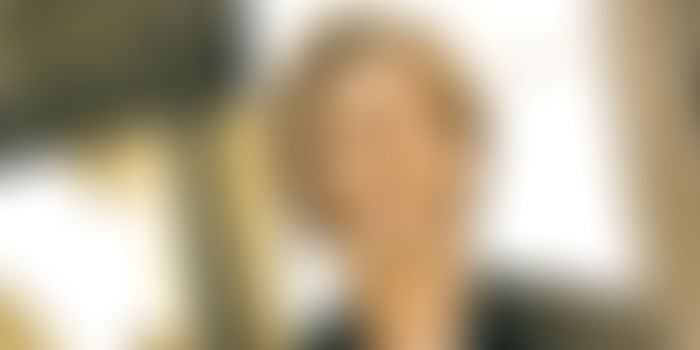 Professor David Bell is an expert in consumer shopping behavior, and his current research focuses on theories and explanations for geographic variation in the performance of Internet retail startups. Professor Bell teaches Marketing Management in the Wharton MBA and MBA for Executives Programs and Empirical Modeling in PhD program. He also teaches an elective course Digital Marketing and Electronic Commerce on both the Wharton | Philadelphia and Wharton | San Francisco campuses. He is the Academic Director for Wharton’s Advanced Management Program.

Prof Bell has a general interest in internet startups and has just developed a new course at Wharton called ‘Digital marketing and e-commerce’. He has already done investments in various startups and continues to be an advisor with some of them. His investment in Socio Square happened on the back of advice from his friend and colleague at Wharton – Kartik Hosanager.

He says his experience of working with startups have been fantastic and it has helped him learn many things.”I learn a ton and love working with entrepreneurs -- who tend to be passionate and interesting characters, and I feel like I can have a positive impact because things are so new,” says Prof. Bell. The main learnings he has had over the years working with entrepreneurs include – a) looking on what you are going to invest in, look for three things, he advises, “a ‘simple’ idea to address a large market; a leader / founder that is dynamic and personally interesting--someone others would "run through a wall" for, and finally people that can execute and get things done.” The other things that Prof. Bell has learnt include -- getting something working on a small scale and proving the concept / demonstrate profit and cash flow positive, is more important than to grow too fast and topple over! And finally the team at the startup – which is as important as the customer, he says.

While the online medium is a new frontier he is trying to conquer, Prof Bell has been an exponent of the offline world for a longer time. And discussing the difference he has noticed in consumer behavior in these two place, the Professor says he has noticed atleast five different things. First, a mobile device is uniquely tied to one user. Second, the mobile device enables the consumer to "snack" all the time (checking things as they walk, take the train, wait in line, etc.) Third it allows for immediate consumption because it is a channel of distribution connected to a payment system. Fourth, it has sensors that allow for geo-tracking, picture and video taking. So it is very interactive. And finally, it's an incredible device for "word of mouth". “If I have a cool new app on my phone I can show you directly, which is very powerful,” explains Prof. Bell.

His favourite offline retailer is Macy's – a department store which he says is very customer centric and always gives a good experience. And in the online space, he is partial to WarbyParker, which is calls “stunning execution and great brand. Plus, just as important (perhaps more so) a company that is disrupting a very broken and consumer-exploiting industry and doing good in the world,” gushes the Professor.

Talking about malls and department stores, Prof Bell thinks that the traditional mall will have to evolve, to perhaps downsize and become more service and entertainment driven (think showrooms instead of traditional stores). “We are seeing interesting innovation in the US with "pop up shops" invigorating the traditional mall spaces,” he adds.

Prof. Bell is also a big fan of checking out new places and just observing consumer behavior "in the wild" as it were. “There is no substitute for direct observation. That was something that founders of Bonobos.com and WarbyParker.com realized too which is why they did (and still do) sell out of their offices. There is something to be gained by employees being able to see consumers and vice versa,” suggests the Professor.

On his second visit to India, Prof Bell says he loved Mumbai more than his 2008 experience at ISB Hyderbad. And, on a parting note, he says it would be good if wannabe entrepreneurs are greatly encouraged to develop their passions and get something going. “There's never been a more exciting time to do something constructive in business--build a great product and brand and make the world a little better off, too,” he says.