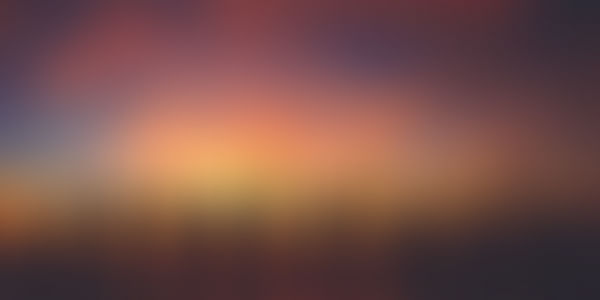 One of the networking platforms, especially for Indian startups with operations in the UK and vice versa, is British Business Group (BBG). It is an association or club of expatriate British business people, explains Wikipedia. “The aims of the group are typically to encourage trade with the host country and to provide a social environment for business networking. Typically a BBG will organise trade missions, lectures and social functions. Many BBGs fulfil a charitable role, although that is not a primary function.”There are BBGs in different parts of the world, such as in the US, Dubai, Vietnam, and India. BBG Chennai was started about two years ago. It announces its mission as one of providing its members ‘the best forum to meet and foster business contacts and to network for latest ideas and to stay updated on business opportunities/ data with British and Indian companies/ SMEs and business people.’

In his farewell message, as British Deputy High Commissioner (South India) and BBG Patron, Mike Nithavrianakis said that BBG’s monthly meetings have always been well organised and that the mixture of focused official programmes followed by fellowship seem to work extremely well for members. “The mentoring support that you have given to the new BBGs in Bangalore and Hyderabad has underlined the Chennai team's willingness to help UK business in South India grow and prosper. I was delighted to hear that one of the member companies, JDS Foods, won the award for Best SME at the recent annual gathering in Mumbai. Warm congratulations to them.”

Mike also lauded the business visit by a delegation of BBG members to the UK in June this year. “I know that this sort of initiative will help foster and build business links between our two countries. Anything that helps promote and enhance the bilateral business relationship is welcomed by UK Trade & Investment and the British diplomatic network in India.”

We have been, basically, a forum for networking, observes Christie. “We bring people together, let them work their chemistry, and make some business happen. That’s really what the mantra is all about.”