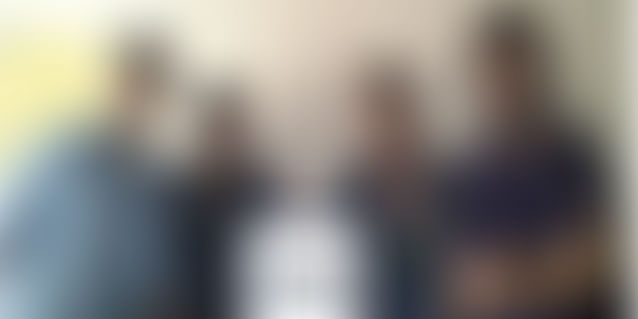 Late in 2005, during a long mathematics class at VIT University, two backbenchers were caught dozing. The professor asked them to freshen up and return. The two errant pupils in question were Kashyap Reddy and Rishav Rastogi. On their way to the cooler, the two of them introduced themselves and that was the beginning of a long lasting friendship. They got along well and it was during this time that Kashyap introduced Rishav to the wonders of strategy gaming.

After graduation, Kashyap left for an internship in Sweden and Rishav began work at a startup being incubated in Ahmedabad. In 2009, they both were looking to start something of their own and the idea of developing a strategy game for cricket was conceptualized. “We began work on this idea, but soon realized that the scope of the project was just too large for just the two of us to handle,” says Kashyap. They decided to enter services and raised capital by developing websites for clients. This allowed them to recruit two more developers. Alongide they worked on their product.

The Launch and the product

Hitwicket was finally launched as a private Beta in May 2012 and they opened registrations to public six months later. Hitwicket.com involves taking management control over a T20 Cricket team and making strategic decisions based on economics, probabilities and statistics to compete with other users in the league, on a similar lines to the IPL & footbaldl leagues around the world. The game has picked up good traction and currently has 15,000+ active users from around the world.

Hitwicket is designed to be an extremely challenging strategy game that take a fair amount of careful planning to succeed in. The user is expected to study the data related to player bidding trends, player depreciation value, Team finances, etc and make long term strategic decisions. While the game strives to keep things simple for new/casual users, there is plenty of depth to the gameplay that peaks interest among those who relish the finer details. This is one of the reasons the game is particularly popular among those in the management field, academically or professionally.

“With our users taking the initiative, since July, we have had Hitwicket 8 off-line meetups in Hyderabad, Mumbai, Delhi, Bangalore, Cochin, Chennai and Vellore, with enthusiastic turnout for all of them,” says Kashyap. The vision is to encourage these events in any way possible and take Hitwicket beyond the realm of online gaming and into the world of social networking.

Today, the site gets close to 6 million page views a month and has a good following on social media as well. “The times are exciting and we're looking to score many more sixes with Hitwicket,” signs off Kashyap with a smile.