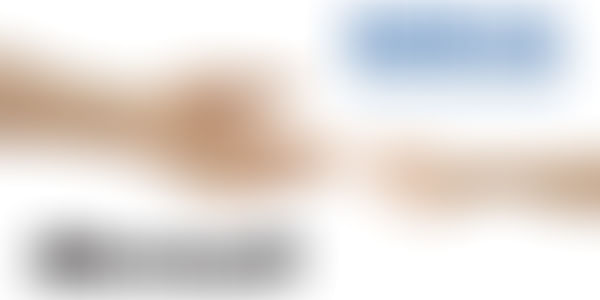 Nokia, which was the absolute leader of smartphones even a few years ago, was caught unawares, and slowly slipped behind and lost their lead in smartphones. Nokia decided to dump (not fully) their Symbian platform which couldn’t scale to the multi-touch/ touchscreen world, and decided to bet it all on Microsoft Windows Phone platform.

But, the only chink in armor remains to be apps – which is not really Nokia’s fault.

There is a clichéd chicken-egg problem here: Developers don’t develop apps till the platform is popular (and widely used), and the platform doesn’t get popular without apps. It is no longer the question of how much faster, feature rich the underlying OS / hardware is. The question that lingers in the mind of the user is – ‘Do you have an app for that’?

Enough of the prelude. Nokia, along with Microsoft, is going to great lengths to prove that Windows is a great platform for phones and tablets. So, to steal/ share the thunder of new iPad announcement, Nokia decided to launch an array of products in Nokia World, in Abu Dhabi, UAE. We are listing a couple of major announcements:

1) Phablet – Nokia Lumia 1520: As much as I hate to use this word for the phones for the ones with enormous hands, this form factor is here to stay. These are oversized phones rivaling the size of tablets. Except for Apple, every phone manufacturer (Sony, Samsung, HTC) has flagship products in phablet form factor. Nokia didn’t want to be left behind and announced their first phablet – Nokia 1520. You get a 6’’ display and a 20 MegaPixel PureView Camera. (You need a 41 MP? Get yourself a Nokia Lumia 1020) – Should be around Rs 46,000 (749 USD)

3) Full 10’’ tablet – Lumia 2520: With this, Nokia is venturing into the Windows devices territory, not limiting itself to Windows phone devices (IMO, we will see this replacing the Surface series, once the Microsoft acquisition completes) – This is a premium device with exceptional display and 4G connectivity. This runs Microsoft Win RT 8. The tablet is said to be attractively priced around Rs 31,000 (499 USD)

It was announced that Instagram is coming to Windows devices in the next few months.

I think Nokia and Microsoft have decided to take the fight to the biggies – Google Android and Apple iOS - in a ‘no holds barred’ fashion. I am happy for this. I hope they also incentivize the developers to develop cool apps for Windows (Microsoft needs to get their job done, here). In the end, entrepreneurs have wider options to develop their software/ services. How excited are you with these announcements, and are you ready to consider Windows/ Nokia as your target devices? Share your thoughts in the comments!