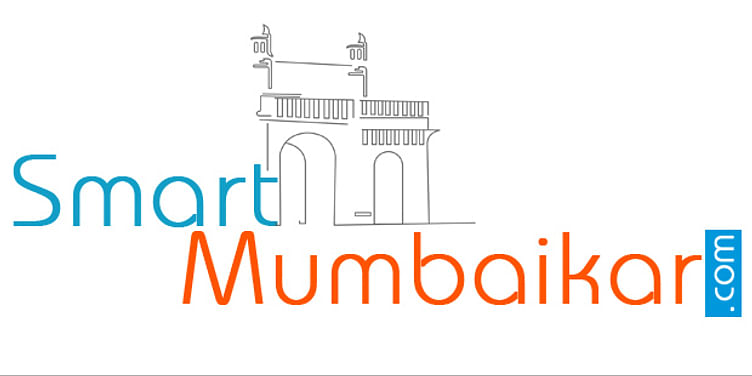 User’s feedback is very crucial for startups and actions on relevant feedback make businesses successful and special. Launched in 2012 SmartMumbaikar had started with carpool app for Facebook, however feedbacks from users prompted Raxit Sheth, Chief Evangelist of the company to add a service with which commuters can find others to pool vehicles instantly with just a missed call.

As of now none of the existing carpooling idea got significant traction because of different and flexible office timing and lack of trust. However, SmartMumbaikar addresses the above pain-points with its solutions. While missed call feature enables you to share or access ride from your current location over auto or car and bike, its official email registration allows only verified and genuine users.Once you register your home and office location with mobile phone number, simply give a missed call to 08030 6363 43 five minutes before your journey. Post which Smartmumbaikar will message you with the details of who you can travel with. [pullquote position="right"]" SmartMumbaikar is a perfect solution to avoid traffic jam, save fuel and importantly it helps you to curtail traveling expenses by more than 50% ", adds Seth.[/pullquote]

On an average by using Smartmumbaikar one can save yearly Rs. 35,000 or more based on travel distance, reduce traffic jam and make Mumbai greener. Speaking about how the idea clicked Seth adds, “When we have launched carpooling Facebook app last year, a lot of users suggested for integrating instant sharing and access to rides. Taking cue from feedbacks I worked upon it for a few months and now SmartMumbaikar is smart way to beat travelling hassles”. Besides carpool it also allows, auto, taxi , car and bike to pool as Seth believes that only carpool never works at large scale.

Interestingly the startup has been witnessing more appetite from female for service as SmartMumbaikar gives them choice of travelling with other female commuters. “During SmartMumbaikar’s survey (before actual launch), everyone was telling "female will not join due to safety concern" and our estimation was of 10% female from all user, however we were wrong as in last 4 days, we have 60% female users who not only signed up but also made payment too to avail SmartMumbaikar service, ” says Seth. And he also chuckles this trend proves ‘women in Mumbai are smarter than men’.

Prior to expand its presence SmartMumbaikar eyes to consolidate its user-base in Mumbai. For YourStory readers SmartMumbaikars is giving whopping 75 percent discount. With coupon code - YOURSTORY - users can avail Rs. 300 discount on its monthly plan which costs Rs 400.