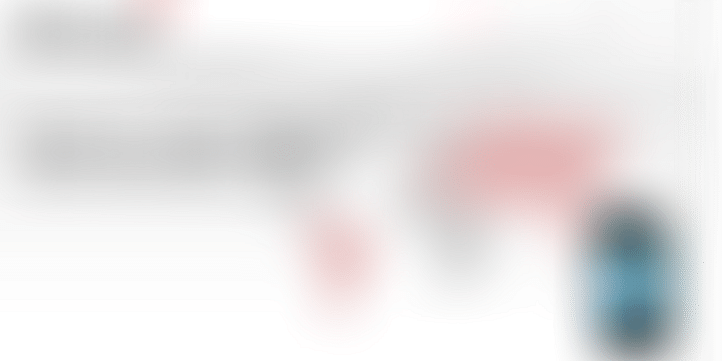 Qubecell is a Mumbai based mobile billing aggregator that was founded in 2012 by Ranjan Reddy. Qubecell raised a seed round in April this year from Kae Capital, Blume Ventures, Mumbai Angels and Russian investors, TA ventures. In a recent development, the company has been acquired by Boku, a large mobile payments network based out of San Francisco, USA. The amount has not been disclosed.

Boku was founded to create a payment system allowing a mobile phone number to be used as a safe and secure payment instrument. Over the 4 years, the company has scaled massively and connected to merchants such as Facebook, Disney, EA, and Zynga. With this acquisition, Boku will have a strong foothold in India from where it'll look to go on and consolidate its presence in Asia and Middle East. Boku’s carrier billing technology can now reach more than 75% of the country’s mobile subscribers, which is roughly 550 million users.

All of Qubecell’s employees will be joining the existing Boku organization and Ranjan will be a part of the leadership team in Asia. "Boku is a company we’ve long admired at Qubecell and there is no greater compliment that can be given to our team than to be asked to join the global leader in carrier billing," says Ranjan in a blog published by Boku.

This is another encouraging sign for technology startups coming from India and more such success stories will do the startup scene a world of good. Here are two acquisition stories we've covered in the past two days: