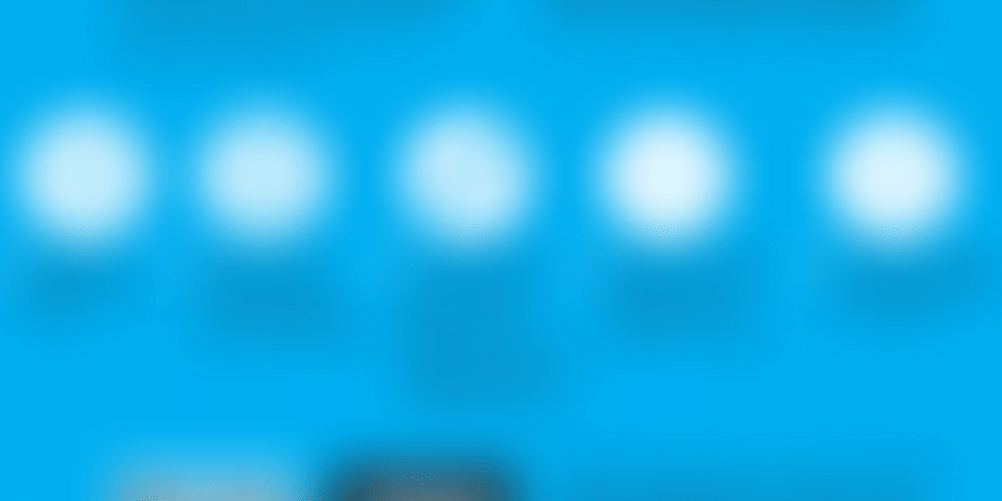 We live in a morbid world, where the yin and the yang, are spectacularly off keel. Every year nearly 2.8 million people die due to causes related to obesity. At the same time there are over 6 million children who die from starvation because they have no food to eat. Here’s where the Weightless Project (Weightless) comes in, by connecting two disconnected worlds – unified by the fact that what wants one wants to lose, the other desperately wants to gain. Weightless has tied up with global health and fitness brands like FitBit, Jawbone and Basis to kick-start the initiative. The concept is simple: sign up for the Weightless project online, track calories burned on wearable sport devices like FitBit, Jawbone and Basis and for every 1000 calories burned, Weightless will contribute $1 towards feeding the hungry through the Chopra Foundation. The funds collected till the end of December will be help the victims of typhoon Haiyan, which struck the Philippines.

The idea for Weightless was conceptualized by Bangalore-based creative agency Happy Creative employee Ravi Bhat. The project took shape after Happy Creative founders (Karthik Iyer and Praveen Das) teamed up with Poonacha Machaiah (founder of Above Technologies and ex-CEO of Qyuki) to co-found the project. The project was conceived early this year and was previewed at the conference Health2.0, in Santa Clara in October.

“We looked at the extremes of the really rich and healthy and then 1000s dying of hunger every year. Kartik, Praveen and me spoke about how while some of us own calorie tracking devices, we don’t continue wearing them because we don’t have an emotional connect with the product. Then we brought together the idea of malnutrition and losing weight through the Weightless project,” explains Machaiah.

To differentiate the brand and lend it some heft, Machaiah felt that they needed a beachhead to launch the project, someone who had the chutzpah to make the project a success. He reached out to spiritual guru Deepak Chopra, whom he knew from his Qyuki days (he was CEO and on the board of directors), and luckily for him Chopra agreed. The initiative isn’t too far from what Chopra is already passionate about; he’s been a long-term supporter of Akshaya Patra, the school mid-day meal scheme, that feeds 1.3 million school children daily at no cost.

“I’ve had a personal relationship with Deepak and my message resonated with him. The question of how to build healthier communities and feed the hungry was something he understands. He supports Akshya Patra in India,” adds Machaiah. Chopra is the brand champion for Weightless, and while he doesn’t support it financially, he has put the might of the Chopra Foundation, which does work in areas like food, education and peace, behind the project.

Weightless has been incorporated as a for-profit C Corporation in the US, and will initially have operations in the US and India before spreading to other countries. While all proceeds will be currently routed through Chopra Foundation, Machaiah is looking to tie up with other foundations including UNICEF, which will allow users to pick foundations of their choice.

“The idea is to create this platform for corporations, sports brands, and health and wellness companies to use. For instance, Yahoo has given jawbones to all employees, now they can use our platform, monitor calories burnt and then match it through a contribution. Similarly fitness centres like Gold’s gym could pledge a million calories, this will create an emotional connect with its members,” remarks Machaiah.

Currently, Weightless only works with Jawbone, FitBit and Basis. But to get more users on-board, Weightless is will offer their app on smart phones and other fitness applications like Nike Fuel, RunKeeper, Endomondo and so on.

The revenue model for Weightless is to work with OEMs (original equipment manufacturers) and corporations and charge them a paid subscription to use the Weightless platform. It will continue to be at no cost to users and foundations.

For corporations, it could mean that their employees are getting healthier because they have a bigger motivation than just losing weight. Machaiah also plans to bring in more in more global ambassadors like Chopra who will lend their names to the cause. He’s hoping to make an announcement about the new names, who would fit the ‘interesting lifestyle and inspirational’ bracket, in the next few weeks. When pressed for a name, he mentioned that music maestro AR Rahman, could be one of the ambassadors.

At present the $1 contribution for every 1000 calories burnt is being underwritten by Jawbone, Fitbit and Basis. The device can also be bought on Weightless, part of the revenue, will accrue to Chopra Foundation, which in turn will be used to underwrite the donations. Machaiah has set himself and his team a big target of donating $100,000 by December 2014. That’s a whopping 100 million calories to be burned!