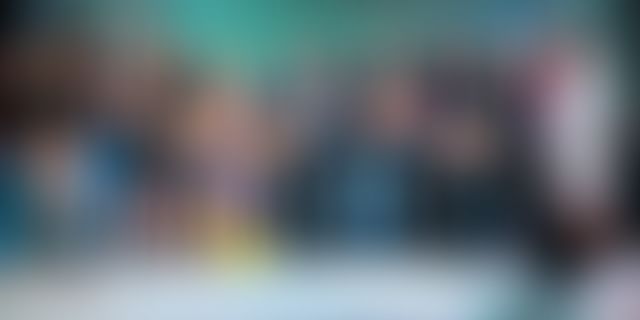 The Internet and mobile phones have become the biggest disruptive force in the field of mass media, and continue to spawn new models of journalism and new businesses for entrepreneurs. Best practices in urban and rural media organisations were exemplified by the five winners of the World Summit Awards 2013 in the category of e-Media and journalism.

The WSA awards are known for recognising and rewarding ‘smart content for smart people.’ The e-news winners this year reflected the people power of the Arab Spring, and also new models of enterprise storytelling and aggregated funding. This category is unique as compared to other award winners since some of the projects operate under severe conditions of risk, both personal and physical, from government and commercial censors.

Masrawy is Egypt’s favourite news portal, with a special focus in covering political news. It provides political news content, gender coverage, Islamic advice services, sports content, classifieds ads, and services for the SME market. It has presented experts’ advice on Egypt’s political and social scenario after the Arab Spring. The portal serves as a watchdog for the Egyptian Society.

Teckler is a blog aggregator based in Brazil but with content sourced from around the world. The site enables contributors to make money through content created on their own in text, audio, photo and video. The pioneering Internet multinational company from Latin America features content in over a dozen languages and raises revenues through advertising, for which bloggers also get a share.

WHATCHADO from Austria is a combination of storytelling handbook and standardised format of short films on real-life job descriptions. It was initiated and founded by former classmates and longtime friends who wanted to share insights on people’s jobs. The startup has more than 20 people originating from 13 different countries.

Rural Visual Journalism Network is an innovative initiative from Bangaldesh where trained district correspondents use Apple i-Pod Touch technology to produce multimedia stories from rural areas. The stories focus on addressing specific issues faced by media and by rural citizens of Bangladesh.

Winners of these awards spoke at the recent WSA 2013 conference in Sri Lanka, and offered sobering as well as inspiring words of advice to journalistic entrepreneurs.