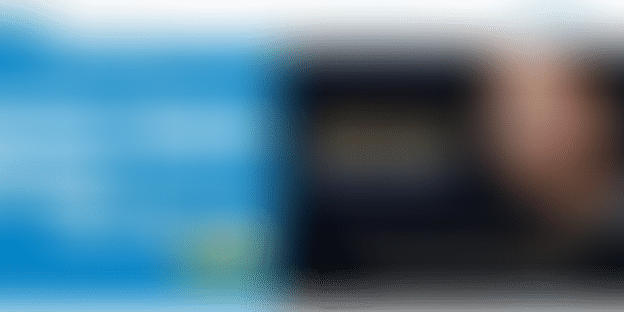 Musafir is a UAE-based internet travel company that was founded in 2007 by Albert Dias, Sachin Gadoya and Sheikh Mohammed Abdullah Al Thani. According to a report by Economic Times, Sachin Tendulkar has a 7.5% stake in the company alongside being the brand ambassador for the company which is pretty much obvious from the website. Musafir has now entered India and wants to take a pie in the growing online travel market which is currently dominated by Makemytrip, Cleartrip and Yatra.

Sachin is the second celebrity to enter the online travel space, two years after Salman Khan came in for Yatra as their ambassador. Bringing on the star has paid dividends for Yatra as Sharat Dhall, president of Yatra says, "Mr. Khan’s presence spurred a surge in first-time bookings in smaller Indian cities- metropolises of one to five million people, where Internet use is expanding." (source) Yatra was founded in 2006 and has backing from American venture capitalists Norwest Venture Partners and Intel Capital. Apart from this, Azim Premji is also in talks to invest in Myntra and lead on a $50 million round. Before this, we had also written about how more and more celebrities are entering eCommerce and how the trend can only get stronger.

Considering the online travel space, even though OTAs have gained in popularity, we're far from achieving the true potential of internet. Considering the international flight bookings, about 50,000 tickets are booked everyday and the OTAs contribute only 15% to this. The rest are still handled by the brick and mortar travel agents.

Startups and growth stage ventures are in a constant struggle to get the adoption going but with the celebrities coming in, one can expect a quantum leap. A recent IAMAI report puts the base number for internet users in India at 200 million, now only behind China and USA. These numbers are encouraging and look good but if you're looking at online buyers, the number is still at around 10 million and if one excludes travel, the number would be at a meagre 3 million. And this number hasn't seen any drastic change. The number 200 million is also a bit of an illusion because 60% of these internet users are on mobile and to get them to transact on mobile is an even tougher task.

This stagnation or slow growth is what needs to change. India has the early adopters and any new service will find an ecosystem where it'll be reviewed and validated but it pretty much stops over there. The mass adoption hasn't been seen. And this is where the celebrities can play a big role. Like Sachin, Salman and Malaika, if others also lend their brand and acumen to some of the emerging brands, it can do the Indian online space a lot of good. I'd really be rooting for a celebrity if someone comes up and invests in a startup solving problems in education or healthcare or for that matter, payments and take the technology solutions coming out from the country to the masses.