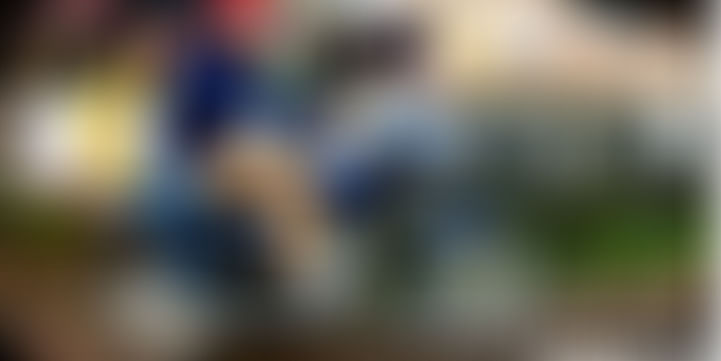 Wen-Yan King grew up in Minnesota and has been travelling the globe since her college days. She was a survivor of the 35W bridge collapse in 2007 and since her recovery, she has relocated to the Tibetan exile community of northern India in Dharamsala, where she has lived and worked for the past five years. Here, she met Tibetan Tenzin Losel, who is now her business partner and life partner as well.

Having spent a good amount of time in India and working with local craft producers, they developed the idea of a fair trade and upcycled company, Old Yak Bazaar, focusing on the US market. “Specializing in fair trade and upcycled handcrafted designs, our collections will be the first of its kind in the Twin Cities (Minnesota),” says Wen. The products range from 'stationary made from elephant poo' and repurposed vintage sari products to bold fair trade jewellery and upcycled tire wallets. The shop is stocked with over 200 designs handcrafted in back alley workshops across the globe. Here is a nice map for the same:

“By ethically sourcing products from marginalized producers, Old Yak Bazaar aims to establish an alternative system of trade that allows disadvantaged craft workers such as refugees and women’s groups to gain access to developed markets and at the same time popularize the use of green and sustainable methods of production,” says Wen. In India and Nepal alone, the craft sector employs over 24 million people, accounting for the second largest source of employment in the region. The idea is to take this craft and culture to the masses.

Their focus is on the US as the duo believes that there is a larger market out there that'd appreciate and have the financial bandwidth to buy the products. Dharamsala, as a city has a very interesting confluence of people from across the globe that is driving some stimulating conversations.

Some of the other startups of note in the region include Srijan Technologies, Mindgrep, Tibetan iTech and a few NGOs like Waste Warriors, Nishtha and Jagori. Giving boost to such micro hubs across India can go a long way in developing the spirit of entrepreneurship.