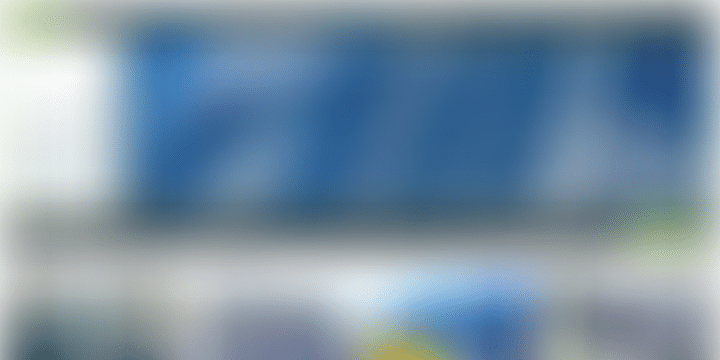 Abhinav Raghav was bitten by the entrepreneurial bug during his MBA course in Delhi. His ancestral village is in UP and once during a visit he took along his friends from college, Aniket Prasun and Malay Mishra with him. Their experience in the village turned out to be rather revealing. “We noticed an acute power shortage in the village. The problem is so severe that the daily lives of people revolved around the electricity schedule! People even had to pay shopkeepers to get their mobile phones charged,” says Abhinav.

Although the situation has improved in a few states, there are thousands of villages across India without access to regular power supply. “We knew then this was the field we wanted to get into. The simple act of getting uninterrupted power/light itself would be a major catalyst in reducing poverty in such areas apart from making businesses/corporates more sustainable,” adds Malay. This was how Trilig Energy came into existence. It aims to spread awareness about renewable sources of energy.Trilig Energy offers service and solar solutions via tie ups with leading manufacturers in solar PV and solar thermal market. “We have focused on two aspects - the Ccorporate needs and the village needs,” says Malay. The company has deals with three corporates along with a few other SMEs for making them more energy efficient. Based out of NCR, they try and educate a lot of factory owners, who need continuous power supply, to move to more renewable sources of energy (Loudcell also works in the field of energy efficiency).

The going is inherently tough for such a business in India. “Our business is now growing steadily and we are getting more customers. The growth initially was slow because it is hard to convince people and corporates the economic practicality of purchasing such green technologies,” says Malay. Trilig is an addition to a growing group of startups promoting solar power -Kanika Khanna's Sunkalp, Lumos, Prince Verma and a few more. Gujarat Solar Park was in the news recently and this wiki serves the purpose of a good primer for developers and facilitators of solar energy.