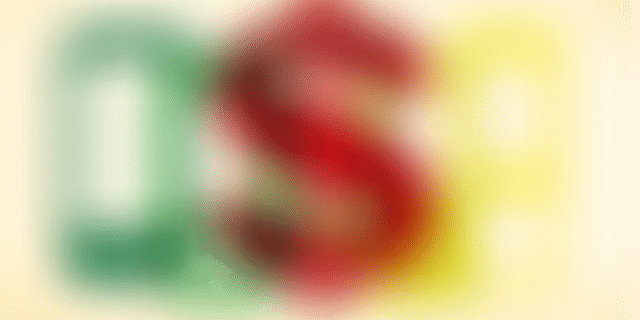 ‘Go mobile or go home’, ‘Mobile first now’, ‘The mobile revolution is here’, ‘4G is going to change everything’. These are some of the most common stage captions we hear from our industry gurus in startup events. But, why do we need 4G and how is it going to change anything that 3G has not managed to? What groundbreaking things are we going to do that need 4G speeds, considering that half the people can’t figure out what to do with 3G in the first place?That brings me to my first question, is the mobile revolution a reality or a myth? We hear stats about the insane rate of smartphone purchases in India and the surge of low cost android smartphone manufacturers. But, it begs to be asked, does everyone owning a smartphone create a revolution? I think it’s just a spark, the fuel to create a revolution is still missing. I say that because most people who own these smartphones rarely do anything smart with it.

Wait, What do you mean? Are you saying that the people who own smartphones don't know how to use their phones?

No, smartphone owners are more than capable of doing amazing things with their phones but choose not to. Experiences like playing a game or watching movies or using a service that makes your life simpler requires the end user to pay more money. And that no one would like to, at least not in India. Like when was the last time you heard your friend who owns an Android smartphone tell you about a paid app he/she downloaded.

One can argue that the developer can always make money via advertisements. Practically that just doesn’t hold. Advertisements fetch you peanuts, ads are mere single digit percentage revenue for the biggest app companies. For small time developers that wouldn’t even be sufficient to cover rent. On top of that, to make an advertisement for an Indian user fetches the developer about half the money when compared to what it does when it is shown to a user say in USA or UK. Why? Because the fact remains Indians don't pay and if they don't pay what is the point of advertising your products to them.

This brings me to my second question. Why don't Indians pay? The only possible reason that people (read, Indians) don't pay, has to be one among the following:

Let’s consider the first assertion that people really do not want to pay money for apps downloaded via the play store. But it was not so long ago, the same people paid money so willingly – think wallpapers and caller ring back tunes, heck they even paid for SMS jokes. This created the Value Added Services industry which flourished for a good five to six years till Google came along and spoilt the party. But if people paid for useless wallpapers, caller tunes and ringtones then I have no doubt that people will pay for good quality content in games and videos.

That brings me to the next assertion that even if people want to pay do they have a medium to pay?

People like you and me have fancy credit cards but what about the auto guy who uses an android phone or for that matter your teenage brother who has a fancy android phone but doesn’t have a card linked to it. That being said, the credit card population in India is still in single digit percentage and most people are very reluctant using a card online. How do you get these people to pay?If we are to really have a mobile revolution, then someone needs to truly disrupt the payment process, payments have to become super simple. One of the main reasons that people paid for wallpapers, caller tunes and other frivolous stuff was that it was so simple to pay. All you needed to do was tap a button and that money was deducted from your pre-paid phone balance. Compare that to the credit card payment process that exists. It is just too tedious.

The only companies that can actually do this on an India wide basis are the network carriers like Airtel, Vodafone, Reliance, and so on. So before all these operators fire their guns and go gung ho about 4G they better figure out how they are planning to get people to pay for services on 4G otherwise we are all going to have a repeat of the 3G episode with people with superfast internet wondering what to do with it.