What is the next big thing from Apple? 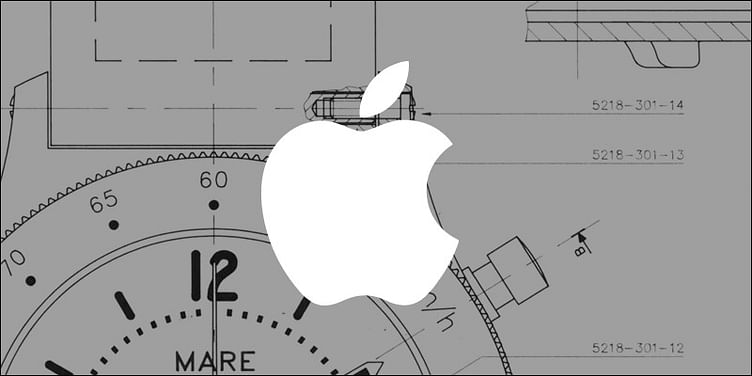 Seven years since iPhone created history for Apple, it has indeed become more than just a communication tool. It’s a way of life, as Steve Jobs predicted in 2007. Though the success of the iPhone has reshaped the smartphone industry, recent iPhones – seventh generation iPhone 5C and iPhone 5S released in September last year – are still way beyond the reach of the common man in India. The cheaper Android smartphones lead the race here.

But with the New Year, enthusiasts like me are keenly following Apple for clues to their next big innovation, especially for the emerging markets like India and China. Media reports have indicated an unusual interest shown by Apple in these markets, and there is high anticipation of an announcement soon. But given Apple’s culture of secrecy, it becomes difficult to make an accurate prediction. Nonetheless, here is our wishlist of top five innovations from Apple this year.

What does your wishlist say? Write to us.