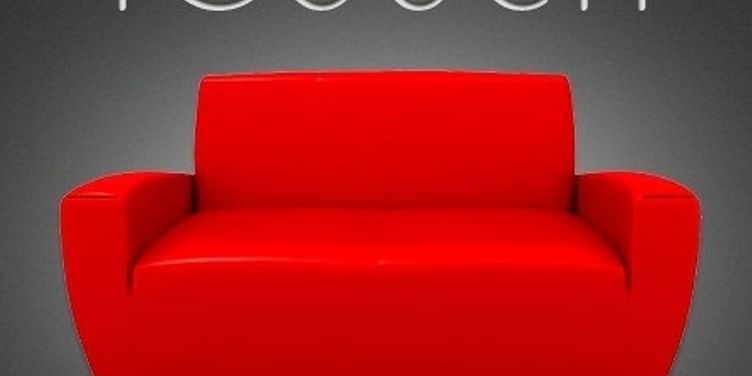 If plunging TRPs have been a problem for TV channels for some time, there are not too many innovative solutions on the avail either. It is still upto the scriptwriter or the production head to salvage the situation. But if iCouchApp is to be believed they might have hit upon an innovative solution to improve consumer engagement with TV shows.

iCouchApp creates apps related to TV shows which can be used to engage the audience in real-time while the show is on air. So think, you could be chatting with a community of viewers while watching Big Boss 7 or Dance India Dance. And it is not just the fellow audience, iCouchApp users also have a chance to engage with the TV channels or celebrities who maybe present on the platform at the point when the show is on. iCouchApp is an Android app, which adds an additional layer of real-time engagement for a show on air.

“With a rise in the number of popular shows on TV and a parallel rise in viewership along with the growth in the digital space, there has been a certain pattern of increasing interactions among people who watch the same shows. Thus the want for a community of sorts, where people with similar interests (in this case TV shows) could exchange their views and stay updated,” says Rabi Gupta, co-founder, iCouchApp.

The product has been co-founded by Rabi and Ashish Kumar – friends and engineers from BIT Meerut in 2009. Rabi was working with Wipro when he thought of the idea, while watching a documentary on Discovery Channel. He convinced Ashish to join him and together they started iCouchApp.

They launched the first version of their app within 20 days of joining hands with Zee Cafe in May 2013. They started with an initial investment of Rs 5 lakhs from family and friends. iCouchApp was incubated in The Morpheus and then raised an angel round from Rajan Anandan and few others. The startup recently raised another bridge round from existing investors as well as Mumbai Angels.

The app follows two-pronged strategy to drive adoption: one is to try and partner with TV channels and the other to run live TV tickers showing user chats on TV, which Ashish says drives relevant traction. “It is a challenge to convince TV channels about how cool the idea is. Our main strategy is to play around the content of a show, for example we did ‘Play while watching KBC’ when KBC aired on TV. The idea was to make viewers play the same quiz as the one on TV. We got great traction during the show,” says Ashish.

They recently introduced a new feature – feeds, which give viewers access to interesting images, gossips and videos about the TV show. Besides chatting, viewers can also take surveys, give reviews, take polls, get more information about a programme and play through the app. They claim to have 45,000+ users and have joined hands with four TV channels so far – Zee Cafe, History TV18, MTV, Zee ETC and Zee TV.

Rabi doesn't disclose if these are fully commercial agreements with TV channels, but says it is too early to talk at this point. “Right now the idea is to get more and more user traction. But we provide consumer behavior reports in partnership with Goonj labs to TV channels and take monthly subscription fees,” says Ashish about their revenue source.

To illustrate the use of the app, Ashish says that for a show like Ancient Aliens on History TV18 they were a getting lot of traction from Tier 2 and Tier 3 cities which was a surprise. They are also exploring the idea of TV channels empowering their own apps with the iCouch platform.

New apps that are introduced on the platform depend on the actual popularity of any show on air. However, in the long run, they want to include each and every show playing on TV. Advertising and marketing for the app has been through targeted ads on Facebook as well as TV partnerships.

The audience using the app varies from show to show. A dipstick survey showed them that in case of a show like KBC, over 50% users were in the 30 years age group, while in case of Dance India Dance over 50% users are below 25 years. Gender also varies depending upon the shows, but on an average about 30% users of iCouchApp are females, says Rabi. Most users of the app belong to Delhi NCR, Mumbai and Gujarat, and many shows are also popular with audiences from tier 2 and tier 3 cities as well, says Rabi.

The iCouchApp team dreams of building India’s largest TV community on mobile platform. A team of 10 is handling all the major development and content part for the app. “One of the biggest challenges in India for building a consumer startup is lack of skilled people who know how to do build a good consumer startup and take it to next level. It takes lot of time to learn things as everything needs to be learned from experience. Resources are hard to come by especially in technology,” rues Ashish.