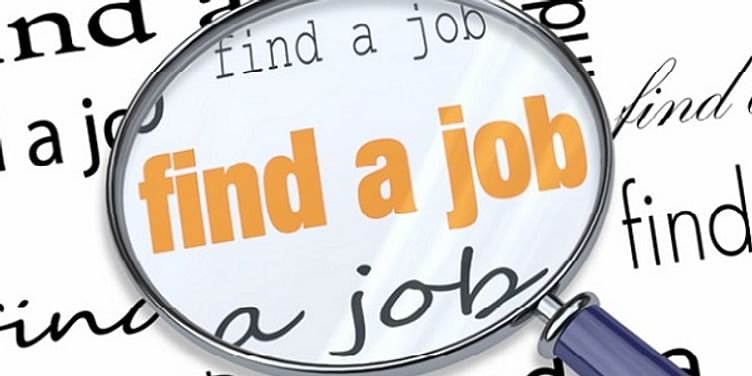 In the age of big data, social analytics and personalization, it was only a matter of time before these new age technologies were brought to play in making our hunt for jobs smarter. This is where Adzuna comes in. It's a next gen job search engine from a UK startup which went live in India at midnight Tuesday. “We feel that jobseekers in India are under-served by the existing tools in the market and we want to change that,” Andrew Hunter, co-founder of Adzuna, told YourStory.

How Adzuna transforms a job search is by collating the latest ads in real time from all the major job sites to compile a comprehensive index of listings. “With 'smart' web crawling technology, we can pick up, clean up, localise and map millions of job ads coming out every day. We'll be deploying this technology in India to ensure maximum coverage in this enormous market,” Andrew said.The Indian job market has tens of thousands of live job vacancies representing hundreds of millions of rupees in 'total earning opportunity' across the country. “Ensuring that we pick up all of the digitised job vacancies in India will be challenging. But that is something we're prepared to do,” says Andrew.

This would be a boon for anybody who has spent days or even months on end scouring the Internet and Classifieds for a relevant job. Adzuna promises to transform the way Indians search for jobs with unique data insights, and innovative tools like vacancy maps, salary trends and company hiring patterns. The most cutting edge of them is a social layer called Adzuna Connect. This allows users to gain an advantage in the job search process by using their Facebook contacts, thereby generating personalised and socially relevant results.

“We believe personalised search is the direction vertical search is moving in. Job-seekers like to ask their friends about specific companies and want to get "smart" introductions into relevant companies. We believe our Adzuna Connect tool will tackle this problem head on. From today, Adzuna will be able to connect the millions of job-seekers in India with every vacancy they are linked to through their social networks,” Andrew proclaimed. According to him, the average job-seeker on Adzuna is connected to over 100 vacancies through their friends. “We can't wait to surface these connections to help people find jobs,” he told YourStory.

"Our aim is to arm the 10 million people in India who are out of work with all the information they need to find their perfect job,” Adzuna's co-founder Doug Monro said.

In India, Adzuna intends to build on its experience in the international market. British Prime Minister David Cameron, for example, uses their app to reduce unemployment in his country, and they have plans to build a similar, free Employment Market Dashboard for the Indian Government as well.

The birth of the idea

The Adzuna plan was conceived by Andrew Hunter and Doug Monro in a central London pub in 2010. Andrew and Doug had met while working at Gumtree.com, the UK's largest classified ads site, in 2005. They stayed friends after moving from Gumtree to Qype and Zoopla. The duo scribbled their idea on the back of an envelope. The site went live in April 2011, and quickly became one of Europe's hottest startups.