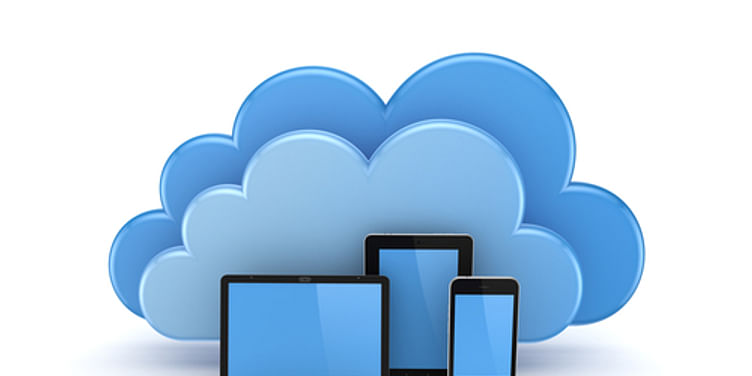 Mobile Backend as a Service (MBaaS) is one of the fastest growing cloud services delivery model. Last year, we saw two major players, Parse and StackMob getting acquired by Facebook and PayPal respectively. This year will witness further consolidation of the market.Here are five companies that will redefine the MBaaS delivery model in 2014.

Parse was founded in 2011 by Kevin Lacker, Tikhon Bernstam, James Yu, and Ilya Sukhar. It was incubated as a Y Combinator startup, where it initially raised $1.5 million. In November 2011, it closed a Series-A funding round of $5.5 million. Initially, Parse called itself “Heroku for mobile” aiming to becoming the defacto MBaaS platform.

In 2013, Facebook acquired Parse for a whopping $85 million. With this move, Parse customers were worried about the future of the platform. Even after the acquisition, Parse continued to innovate and kept adding features. With the comprehensive feature set that covers the key mobile capabilities to custom hosting and analytics, Parse continues to be the choice of the mobile developer community. With a solid backing from Facebook, Parse is expected to add more capabilities to become a strong mobile platform.

Founded in 2010, StackMob is one of the first MBaaS startups, and it began with a strong aspiration to become the de facto backend for mobile startups. In May 2011, it received a Series-A funding round of $7.5 million, led by Trinity Ventures.

StackMob evolved rapidly by adding many features in the past year. One of its key differentiating factors is the ability to execute custom code written in Java, Clojure, and Scala. Developers can manage their code through GitHub and execute it through a REST API call. This enables various scenarios, including talking to enterprise applications running behind the firewall of an organization in order to mobilize corporate line-of-business applications. Mobile developers looking for integration with existing on-premise applications will find StackMob’s platform powerful.

PayPal acquired StackMob in December 2013 in a bid to attract mobile developers. Flipkart, the leading online retail store in India used StackMob for its mobile shopping application. 2014 will see PayPal taking StackMob to the next level by consolidating the developer communities.

Kinvey, the Techstars-incubated startup based in Boston, claims to be the “ridiculously” easy cloud Backend as a Service. Founded by Sravish Sridhar, Kinvey caught the attention of the media from the day it was announced. It started with $18,000 in seed funding and recently raised a Series A funding of $5 million.

Kinvey aims at the enterprise market by clearly differentiating its offerings. It has strong partnerships with Google and Red Hat to bring full-blown platform support for hosting custom code and business logic.

Kinvey has matured to become an enterprise mobile backend platform. With both Parse and StackMob getting acquired, Kinvey is expected to be the acquisition target in 2014.

AnyPresence started with the promise of being a full MBaaS stack without vendor lock-in. It is one of the few players to offer an integrated mobile platform, starting with the UI design to the business logic to the backend API. It has raised $7.5 million across two rounds of venture financing from Grotech Ventures and Kinetic Ventures. Going beyond the standard backend services, it offers pre-built connectors for enterprise databases, applications, and middleware services. AnyPresence stack can be deployed behind the firewall of an enterprise, or developers can consume its public cloud version deployed on Heroku. With strong partnerships and advanced platform capabilities, AnyPresence aims to be an enterprise MBaaS player.

In less than 3 years, AnyPresence has established itself as a strong enterprise mobile backend platform. Through the features like flexible application templates and support for enterprise line-of-business application integration, AnyPresence is steadily making progress.

App42 from ShepHertz has an impressive list of services with more than 350 APIs and support for a variety of platforms, including Windows Phone, J2ME, iOS, Android, and HTML5, with SDKs for languages including Java, Groovy, PHP, Ruby, and C#. Apart from the API, the company offers services for building multiplayer games, cloud-based project management, and simple applications in Android or HTML5.

App42 has an impressive list of clients including Hungama.com, Zapak.com and 99Games. ShepHertz has just announced the general availability of its App42 platform.

Apart from these players, Amazon, Microsoft, Google, Oracle and Salesforce.com are expected to increase the focus on the mobile backend platforms. It will be interesting to see how the established cloud companies will compete with the young startups in 2014.