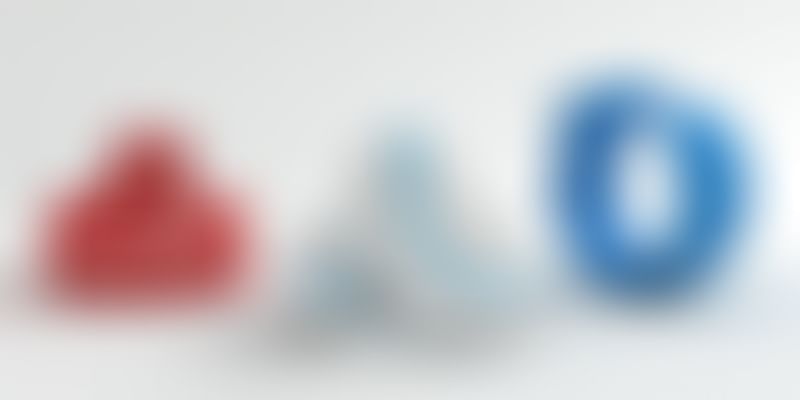 It is a band that sets you free. A wearable device, Fin is an innovative product that you can wear as a ring on your thumb and it will convert your palm into a gesture interface.

Fin can recognize each segment of your fingers and can convert your palm into a numeric keypad. It is Bluetooth enabled device which can connect you to your cars, smartphones, smartTVs and home automation services. It will be launched by July, 2014.

Developed by Kochi-based RHLvision, a Startup Village incubatee, Fin is trying to raise $100,000 on the crowd funding platform Indegogo, and has already raised $ 3500 of the total target.Charls Vincent, Chief Product Officer at RHLvision, says they are in the process of figuring out a system to recharge the battery of the device, which according to him should last for more than a month. Fin is compatible with iOS, Android, and Windows. The tech-ring is flexible and can easily be adjusted depending on the size of different thumbs. Having created two successful prototypes, Tryara for jewellery stores and the Ferne Player for music enthusiasts, RHLvision is applying for patent for Fin.

However, considering these are wearable devices, do developers keep in mind their impact on human skin? According to Charls, they are working with quality materials to make the final product and it is totally human skin friendly.

Charls says they have the first-mover advantage because Fin is the only one in the market at the moment. Charls adds that their prime focus market would be the US and Europe considering Fin has received a lot of interest from these regions. He felt that India’s market is still new to appreciate an innovation like this, and they will launch in India after they have tested their primary market in the US and Europe.

Donate to the Fin’s Indegogo campaign today and get a Fin product. We will get our hands, or should we say thumbs, on it as soon as it is launched.

Are there any exciting tech products you want us to review? Write to us.