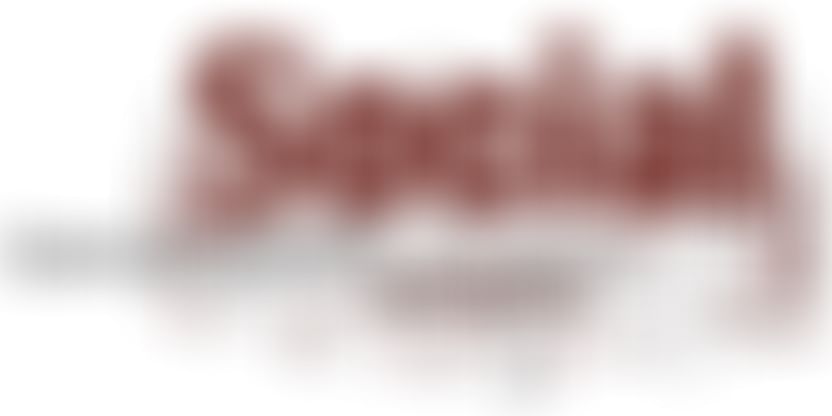 1) The untapped potential of buying social

How can customers throw their weight around ethical buying? This article explores the potential of how social change can be affected through thoughtful commerce.

2) India is polio-free: Watch this 3-minute video of the last polio ward in India

January 13th, marked three years since the last recorded case of polio in India and the country was officially declared polio-free. This is a miracle in healthcare and counts as one of India’s greatest accomplishments. The country’s massive anti-polio campaign began in 1995, on which more than $3 billion has been spent, and more than 2.4 million vaccinators employed, to traverse the length and breadth of the country to administer the vaccine.

3) Have a social enterprise idea? Villgro gives you Rs 25,000 monthly (plus other benefits) to make it a reality

It’s a new year, and this is a great time to start anew. If you have an idea for a social enterprise, Villgro is giving you an opportunity to make your dream come true, with their idea to enterprise initiative. Applications for Villgro’s 2014 entrepreneur-in-residence (EIR) program is now open. The 12-month in-residence program for very early-stage entrepreneurs helps them focus on executing on their ideas rather than worry about the usual set of problems than young start-ups face.

4) India’s education crisis will affect both its economy and future of millions of youth: ASER

According to the ninth Annual Status of Education Report (ASER 2013) released in New Delhi, on Wednesday, by Montek Singh Ahluwalia, Deputy Chairman, Planning Commission the Indian education system is suffering a crisis.

India-based Sankara Eye Care and iKure are two of the 12 social enterprises to be selected for the this year’s GSBI accelerator. The 10-month program pairs one leader from each social enterprise with experienced, start-up savvy Silicon Valley executives and advisers.

The Global Social Business Summit 2013 took place in Kuala Lumpur, Malaysia. For the first time it was been held outside of Europe in Malaysia. Here’s what happened.