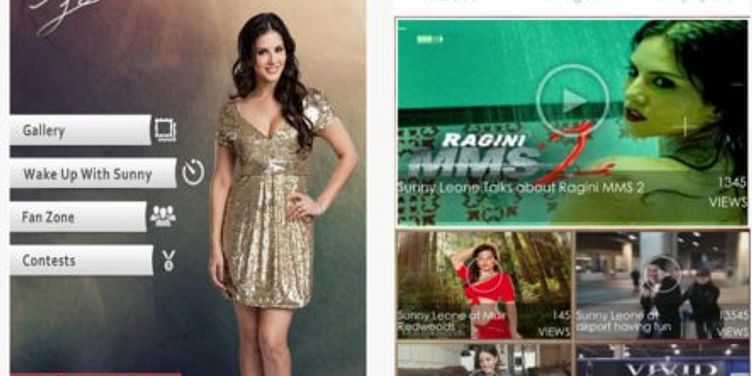 Zenga TV is a Gurgaon based provider of TV services for Live TV channels, reality shows and news content optimized for viewing on mobile and web screens. The company was founded in 2009 and YourStory conversed with CEO Shabir Momin in this interview (Abhishek Joshi later on took on the role of CEO and Shabir is now the CTO). In a new development, the company has now entered the mobile application space by focusing on building apps for celebrities. The first app Zenga TV has launched is that of Sunny Leone, a porn star who has been in news from the past couple of years and India's most searched-for celebrity last year.Talking about the development, Shabir says, "We can expect a celebrity to have a Facebook account, a Twitter account, a blog and a YouTube channel. But for fans, it can be a hassle visiting so many different sites. A one-stop solution can come in the form of a neat mobile app which collects the various resources and combines them into one tidy little package for easy and convenient access." Blot Canvas is a startup that launched in 2012 with the aim of capturing this market but Zenga TV has been able to capture a good number of eye balls by getting Sunny Leone on board.

Zenga TV's technology works on delivering the best possible mobile TV experience optimized for the type of the device and the kind of network being used. "Zenga’s mission is to bring Interactive, Collaborative, On Demand, and Informative Entertainment into the hands of mobile users in an optimized and cost effective way," says Shabir. And with this new foray, Zenga TV will aim to get more celebrities to build apps with them which gives them business and also brings a lot of publicity alongside.

The app is available on iOS, Windows Phone, and Android.