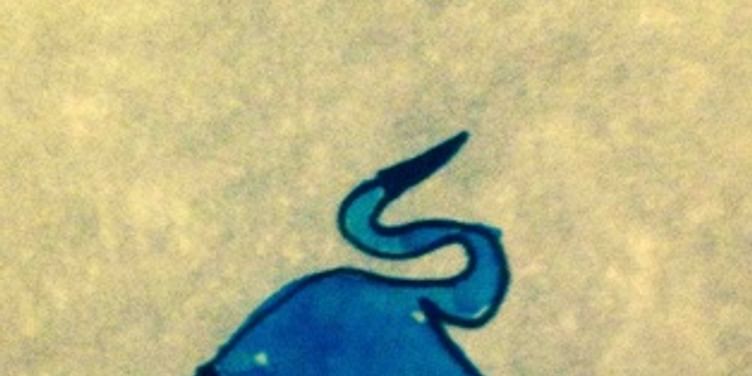 Blume Ventures is a Mumbai based early-stage seed and pre-series A venture fund founded by Sanjay Nath and Karthik Reddy. The fund has been very active in the last couple of years with over 60 investments. There have been questions over exits and in its latest report, Blume focuses on the issue. Blume believes it is still too early to talk about meaningful exits and focuses on recognizing the Blu Swans (Blu Swans can single-handedly return a significant amount of the Total Fund ) in their portfolio. They anticipate 8-10 companies to grow and raise a series A.

Blume provides seed funding in the range of $50K – $300K to early-stage tech-focused and tech-enabled ventures and it has been three years since they closed for their first fund (fully closed the INR 100 crore fund in June 2012). “People keep asking us about our 'Exits'. They’ve been asking since six months of the fund. If there were exits at this juncture, they would mostly amount to very little in absolute amounts, relative to what’s required to return the fund at 3x or more (INR 300 crores),” Karthik and Sanjay write in the report.They go on to take a case of Blu Swan: What does it take to build a 1000cr company, where entry valuations for a seed fund are in the five-10cr range?

One can plan to nurture a 100x company, using the “5-5-5” thumb-rule. Such a company creates a large multiplier value between rounds (say 5x). This is how the possibility would look like over three rounds:

This would give a “5x5x5” multiplier on the first one crore that'll yield a 125cr return. This looks almost impossible but even if one falls short, there is a Blu Swan on our hands.

Blume is now in the next phase where it'll taper off the number of investment and focus more on recognizing the Blu Swans. The funds will be used to pour money in follow up rounds for the companies that are doing good. There have been two small exits (Qubecell and Adepto) and six series A rounds for the Blume portfolio till date. Blume also revealed some of the companies that it has invested in the past few months that we haven't covered yet:

The focus for Blume willnow be on grooming the startups already in its portfolio and help them raise a following round to fuel growth. More details in their report which is available on Instamojo, a Blume portfolio company and also a TechSparks company.