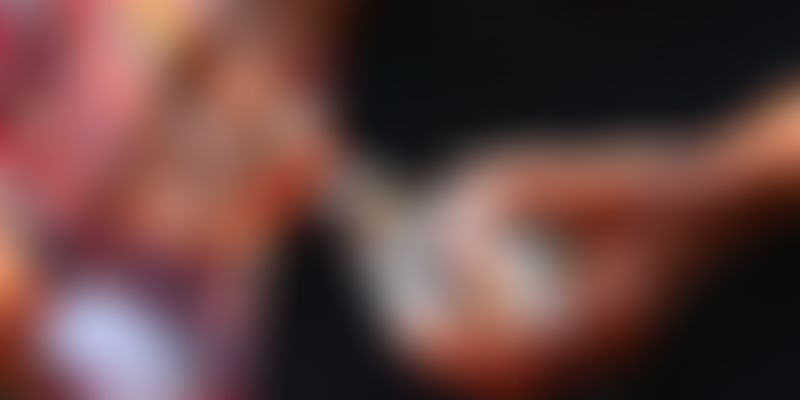 Climate change is one of the most important points in global agenda since some years. Different countries are working on it, but for sure the most important event that happened in this sector was the Kyoto Protocol, an international agreement between more than 170 countries that sets binding obligations on industrialized countries to reduce emissions of greenhouse gases (GHG). It recognises that developed countries are principally responsible for the current high levels of GHG emissions in the atmosphere as a result of more than 150 years of industrial activity. As part of the Kyoto Protocol, many developed countries have agreed to legally binding limitations/reductions in their emissions of greenhouse gases.

One of the ways to reduce emissions is through International emissions trading which allows developed countries to trade their commitments under the Kyoto Protocol. They can trade emissions quotas among themselves, and can also receive credit for financing emissions reductions in developing countries.C-Quest Capital is one of the few companies in the world which is working to reduce emissions in developing countries and generate carbon credits. We spoke with Mahua Acharya, Managing Director of C-Quest Capital in India. After college she moved to the US where she completed higher studies and started to pursue her passion: climate change. She worked in Switzerland, the UK and in the USA with the World Bank. Here she met Ken Newcombe, CEO and Co-Founder of C-Quest Capital, who invited her to join his startup.

After four years, they have achieved great results. “Our work is to manage funds from the investors and implement projects to reduce carbon emissions on the ground. At the moment we are managing funds for 30 million USD and we are impacting lives of sixteen million people just in India. Our main project consists of distributing compact fluorescent light bulbs (CFLs) to families in India replacing incandescent light bulbs (ICLs) and saving 80% of the electricity consumption associated with the ICLs,” says Mahua.

Despite the large impact they are achieving, they select the beneficiary of their project. “We are focusing on people with low income and we do so because we want to improve their livelihoods. In this way we can create a double benefit: we reduce carbon emissions and we help them save money,” says Mahua.Their delivery model requires a lot of effort to create the impact they want. “Although we have completed distribution, we had a team comprising hundreds of people that were working on the distribution. The utility companies gives us their consumers database and then we go to their homes and change their lamps. Every consumer pays Rs 15 per lamp and then they sign a paper to give us the carbon credit,” says Mahua. But their job isn’t over with the installation, they still have to keep a track of these consumers. “At regular frequencies, we check if they are still using the lamps we gave them. Sometimes it is difficult for us to make people understand the importance of it, but after three months, when they are able to see how much money they are saving through their bills, they do it by themselves,” adds Mahua.Financial investors are their main contributors because they are unable to attract social investors. “Social investors prefer human faces and interaction, so they focus more on other sectors like healthcare, direct access to power or education. Energy is more a technical issue. Moreover, our projects are not for the population who do not have access to electricity, it is for low income groups that are indeed connected to the grid. In other countries we are managing other projects where social investors can interact more with us. For example, we have a project where we facilitate access to cooking stoves for poor people. These stoves help impove their livelihoods, reduce health risks, and reduce the time they are spending collecting firewoods,” says Mahua.

Considering the European crisis, they are in the process of reviewing their revenue model in order to be more sustainable. “We now generate revenues through percentage on the carbon credit generated, but we are also looking at generating revenues from utilities. We would like to charge them a percentage of every rupee they are saving through the installation of our bulbs. In the next few months we will run a pilot on that and then take a decision,” she adds.

Being a Managing Director of a big startup in India is a huge responsibility for Mahua that requires her to face different challenges in her work. “I have worked in 4 countries now, and find that in India, people are “ageist”. They do not take you seriously because of your age. They assume that if you are younger than them, they know more than you. Moreover, every day I have to face a big barrier because of the fact that I’m a woman. I mostly work with technical companies and they are used to working with men. Sometimes, during business meetings, they continue to refer to my male colleagues instead of me, even though I’m in a higher position than them, or worse, look around expecting someone else to enter the room. A mindset change is needed. We need to resolve this situation and we can do so by having more women in the work forces, especially in senior roles,” says Mahua.

Her courage and determination have brought her where she is in terms of her career. Sharing her thoughts with young, aspiring women professionals, she says, “Don’t let small stuff bother you.There isn’t a day in my work life that I don’t have challenges, especially in India where we work with such complexity and ambiguity. But we’ve got to get past them. It’s not easy, you’ve got to know your stuff 100%, be on top of your game, and have the stubbornness to persist,” states Mahua.