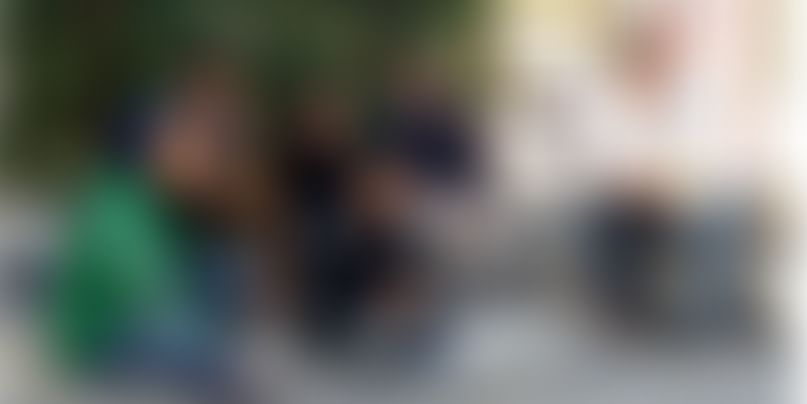 Arastu Zakia started a non-profit organization named 'The Difference' when he was 18 years old. The organization works towards initiating thought processes and mobilising social action among college youth, primarily targeting the issues of intolerance and stereotypes of religion, gender and youth citizenship. In over five years, the team managed to reach 6000 youths across Ahmedabad and Delhi. In Ahmedabad, he got in touch with Aarti Nair, a commerce graduate from HLIC (Ahmedabad University) and an ex-Researcher at Cambridge Research & Data Analytics (CRDA). In 2011, the two of them along with a team of six more people got together to launch 'Empower Futures'.

Based out of Ahmedabad, the company started with the aim of empowering academic and career decision-making for the Indian youth. Arastu and Aarti approached Venture Studio, a Centre for innovative Business Design where mentors from Stanford and TU-Delft coach entrepreneurial enthusiasts in venture design. They got incubation for six months and the program helped them crystallize their idea and build a venture around it.

“We launched our first offering, Kgurus.com, in August 2012 after two pivots,” says Arastu. Kgurus (Knowledge gurus) for better careers is a platform where stories of achievers across different fields are showcased. “Since our launch in August, we have had over 10,000 hits and now have about 3000 new ones each month. So far, we have a collection of over 100 stories of achievers across fields such as management, engineering, humanities, performing arts, media, culture and so on,” says Arastu. 'Empower Futures' has 27 campus ambassadors and interns and also dabbles in events.

Empower Futures is in the process of creating a platform named CollegeBol.com, which is a social college finder for Indian students. There have been a lot of efforts in this area -- venture backed MeraCareerGuide has done valuable work and has sustained for more than three years. There is YourNextLeap that had to pivot to become a jobs site. Empower Futures has a big market to target but events and KGurus may remain their primary source of sustenance till they can build something bigger around CollegeBol.

Read more about them: Empower Futures