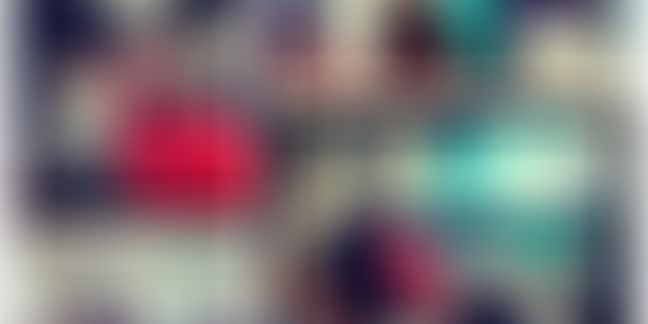 100 geeks collaborated in 22 teams of developers. A total of 17 applications were developed during the hackathon and three were picked as winners. Groups came up with unique ideas and developed applications like Tank Shoot Android Game, a Photo Juggler Game, and Anonymous Crime Reporting through mobile apps during the event.

The first prize was bagged by 'Sahayog', where developers designed a program that connects common man to NGOs (bagging Samsung Galaxy Note III).

The second place was grabbed by 'Paisa', that keeps an eye on all of your transactions done through plastic money (they bagged a Samsung Galaxy S4) and an app named 'Steward' stood third winning Samsung Galaxy Grand.

Vaibhav Agarwal and Vikas Dhar from Team Hackaholic said, “We have partnered with Samsung to take the initiative of encouraging vernacular apps from all over India. Geekaholic is the first event in the series and we are looking forward to more events in the future.”

Geekaholic was sponsored by Stirring Minds, Gaana.com, Shephertz & Indian Backpacker. The apps will be deployed on the app store in due time. Here are other interesting ideas from the hackathon:

Swadeshi Chikitsa: Sharing origins of medicines invented by our ancestors and mentioned in the Vedas. This application will be developed in various languages.

One India One Language: A multi-lingual messenger app that supports multiple languages.

One Man Thing: Augmented Reality Application that allows you to browse the world in your native language.

MyGaana: The app is based on the need to listen to songs in one’s own language.