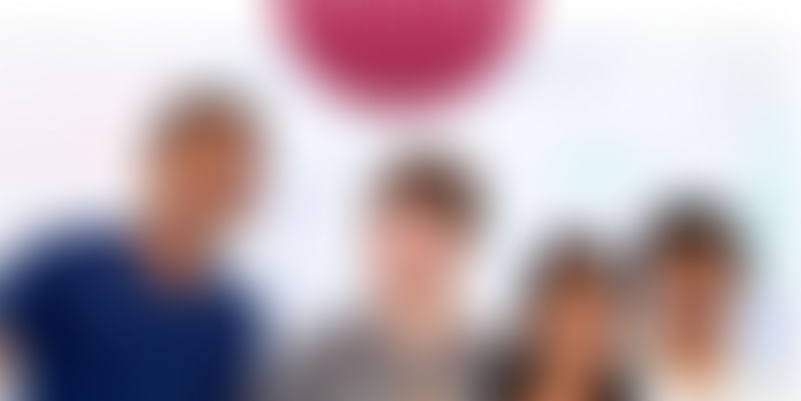 Founded by Nishanth Sudharsanam and Krishanthan Surendran, Klinify helps doctors migrate to electronic records using tablet computers without having to change their workflow. Klinify underwent the JFDI.Asia accelerator program in early 2013 and has now raised a $600k seed round from Jungle Ventures.

Nishanth and Krishanthan came together at the National University of Singapore where they were pursuing different courses. Nishanth has had previous startup experience having co-founded Qber and Credit Mobile while Krishanthan founded Maalu Maalu Lanka in Sri Lanka. It was in the middle of 2011 when they came up with the idea for Klinify. “Klinify is a document management system that helps private medical clinics manage patient records while preserving their existing workflow,” says Krishanthan. “Because it brings patient records into the electronic realm, it unlocks significant opportunities to integrate clinical operations seamlessly across partners,” he adds.

“This team seems to have broken the barrier that was holding doctors back by giving them a way to keep patient records that doesn't involve them changing their working practices. It works so well that doctors are actually coming in as early-stage investors, not just as customers,” says Hugh Mason, CEO at JFDI.Asia. The investment will be used to grow the team at Klinify, expand the functional prototype that has already secured backing from customers into a full-fledged product and extend the support service for clinics.

There have been efforts in the medical space like Practo, which is bringing patient care online, and Quicli with its clinic management solution but Klinify believes to be playing in the field with Evernote. "There are thousands of EMR software out there, but doctors rarely use them to manage patient records. Mainly because most solutions turn doctors into data entry clerks. We aim to focus on just one thing, to get patient record management right,” says Krishanthan. The company claims that it takes just 20 minutes to set up the application, a scanner and tablets that substitute for paper.

Talking about the business model, they say, "We see consumerization of health coming sooner than later and so we are going with a per patient per visit model. It ranges from S$0.20 - $6 (general physicians to interventional specialists). We are in the midst of firming up the structure but generally its based on usage patterns and data load. We see it perhaps going towards a onetime flat fee per patient." Klinify has been strengthening the product for more than two years and is actively developing relationships with major medical groups. 2014 will be the year when it goes out and takes the products to more customers. Klinify has also revamped its website which can be viewed here.