Restokitch: IIT Roorkee grads set out to build an AirBnB for talented chefs 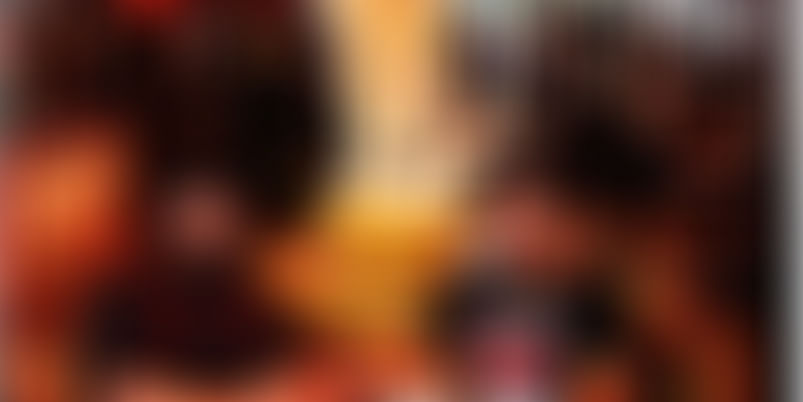 “The chefs are the real heroes and not the restaurant and pubs,” says Mukul Sharma, an engineer from IIT Roorkee, who has worked as a UI engineer for a couple of years. Mukul always had an interest in the food industry, and he got together with his junior from college, Amit Kumar, to create a community marketplace of talented chefs and people who like good food. “Many times when people organize a small gathering at home with family and friends, the host inevitably ends up in the kitchen,” says Mukul. And this is where Restokitch steps in.

Following their market research, the duo found that there is a high level of dissatisfaction among customers regarding local catering services and no accessibility to good chefs. “Our intention is to fill this gap by bringing customers and chefs together,” says Mukul. Restokitch offers custom-tailored dinners, lunches, brunches, cocktail party menus and even picnics and barbecues at home with chefs from renowned restaurants and pubs doing all the shopping, cooking and serving. “Restokitch's main concept is to be an easy service that would allow individuals find chefs to cook in their home through a simple interface,” says Amit.

Present in Pune and Mumbai, Restokitch wants to provide a platform for chefs where they can build their own brand. “The chefs like it for the business itself, and the exposure to new clienteles,” says Mukul. The plan is to expand to other cities, including Delhi, Bangalore, Chandigarh, Goa, Ahemdabad and Hyderabad in the near future. Restokitch takes a percentage of the total amount charged by chefs for their services. Events around cooking are also a revenue stream for Restokitch.

Globally, there have been efforts like Kitchensurfing that is backed by Union Square Ventures and Kitchit which also works on the same model. Restokitch basically brings the model to India. Another platform, Cucumbertown being built from Bangalore, puts recipes in the limelight and plays in a similar domain alongside Pune-based Dishoomit.

For Mukul and Amit, they want the whole experience around food to be very personal and intimate for the people around the table. Restokitch has got some recognition but the journey has just begun. It'll be interesting to see the route that the startup takes to reach their customers’ table.