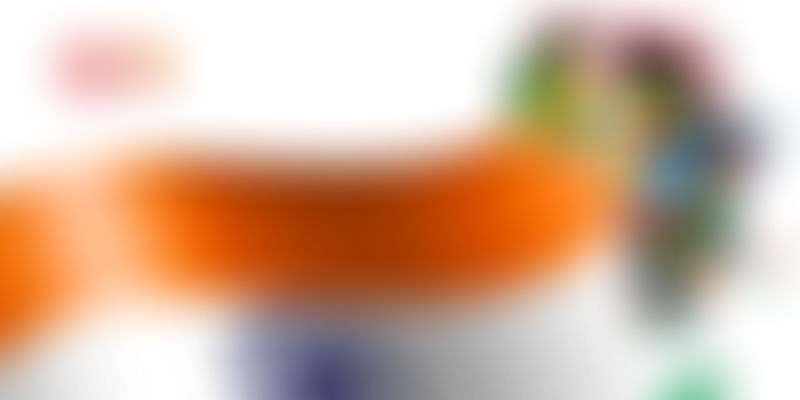 According to the McKinsey report: “Joining hands to unlock Africa's potential a new Indian industry-led approach to Africa", released at CII Conclave today, India can aspire to quadruple its revenues from Africa to USD 160 billion by 2025 by developing its presence in sectors where India has a unique value proposition and African nations have high needs such as IT services, agriculture, infrastructure, pharmaceuticals and consumer goods.

"The African continent is one of the most important partners for the country, and 11 fastest growing economies in the world are in Africa. We are looking at infrastructure development in Africa, the big project exports. We are encouraging the entire private sector in India to get into these sectors," said Barnik Chitran Maitra, partner at McKinsey.

India and Africa are poised to grow together. Indian companies investing in Africa will now gain access to a larger regional market in Africa. Mr Anand Sharma, Minister of Commerce and Industry, Government of India, said, “The 21st century will be the century of India, Asia and Africa. India and Africa are taking their rightful places in the emerging world order.”

Mr Sharma urged the present generation to revisit the pages of history to remind itself of the greater goals that drive the India-Africa partnership. India has committed over $10 billion to Africa for infrastructural and development projects since the holding of the first and second India Africa Forum Summit meetings in 2008 and 2011, and is partnering in establishing 70 pan-African and regional institutions across Africa.

Overall, the EXIM Bank has lent 187 Lines of Credit totaling about $12 billion across the world. And 50% of the amount went for financing exports from India to cover around 48 countries in Africa. The bank has placed 136 Lines of Credit (LOCs) with credit commitments of around $6.5 billion in Africa. These LOCs are earmarked for developmental projects like railway rehabilitation, setting up of textile, cement, tractor assembly, agro and food processing, rural electrification and transmission and irrigation.

Like any other emerging regions of the world, Africa offers diverse opportunities alongside a few bottlenecks, for trade and investments. Here is the slide of 10 strategies Indian companies will need to adopt to make inroads into African markets.