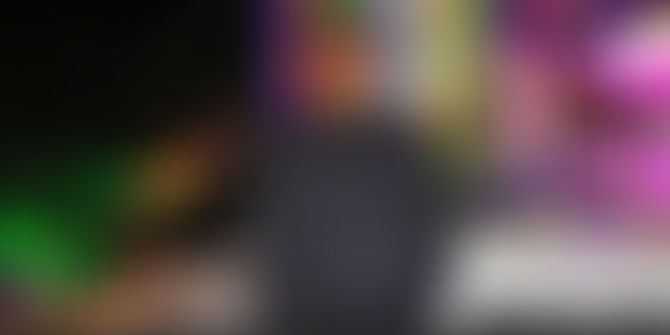 Yesterday, when the Biocon boss Kiran Mazumdar Shaw booked a cab to get to her workplace, she got a pleasant surprise to be driven by a female chauffeur. It was a great ride for Ms Shaw and a proud moment for Bharathi who drove her.

Bharathi is UBER Bangalore’s first female chauffeur who recently bought herself a new car and became a partner. This step has earned her the freedom to work at her will, confidence to train other female drivers and enough money to pay the EMI on her Ford Fiesta. She plans to buy a Mercedes next year. Let’s rewind a bit to understand why it was more than just learning driving skills that has brought Bharathi this success.

Bharathi hails from a small town in Andhra Pradesh and came to Bangalore in 2005 to live with her brother. She has studied only up to class 10 and started with a tailoring job. After some time, she was not happy with her work and started looking for other jobs. She came in contact with an NGO which was looking to hire women drivers. It was a difficult decision to make because she would have to leave her work to learn driving. Her apprehension came from the fact that she didn’t know many women drivers then and wasn’t sure if she could fit into this male-dominated industry.

After much thought, she decided to leave tailoring and take up driving. In 2009, when the national capital was encouraging women drivers, Bharathi got a yellow badge and was offered a job for INR 15000/month. This gave her hope and the confidence, though she didn’t take up the job. She was keen on working in Bangalore and tried speaking to many travel & tour operators for a job. It was then when she came across Angelcity Cabs, first women operated taxi service in Bangalore. She joined them and later on started working with UBER as a chauffeur in October 2013. Within four months, she decided to buy her own vehicle and booked a Ford Fiesta in Feb 2014. It is no less than an achievement for Bharathi and it gave her given her the much needed license to dream big and wings to fly and make them true.

According to Bharti, the reason women do not take up this profession is because:

Bharathi has been an activist for women’s rights as well, and plans to empower women by setting an example and teaching more women her skills.

Bhavik Rathod, GM, UBER Bangalore, said, “We were extremely happy to hear from Bharathi when she decided to buy a new car. It gives us satisfaction when we see her working independently and confidently. We’re sure she’ll bring the much required mindset shift across the industry.”

On the occasion of International Women’s Day, UBER is giving INR 500 off for first-time users with the promo code ‘BHARTI’. Share my ETA feature is also integrated with the app which allows user to share her/his current location and let other track it live.

Let’s wish all the ‘Bharathi’s a very happy women’s day and wish them all the success in life.