Globevestor: a kickstarter for investors 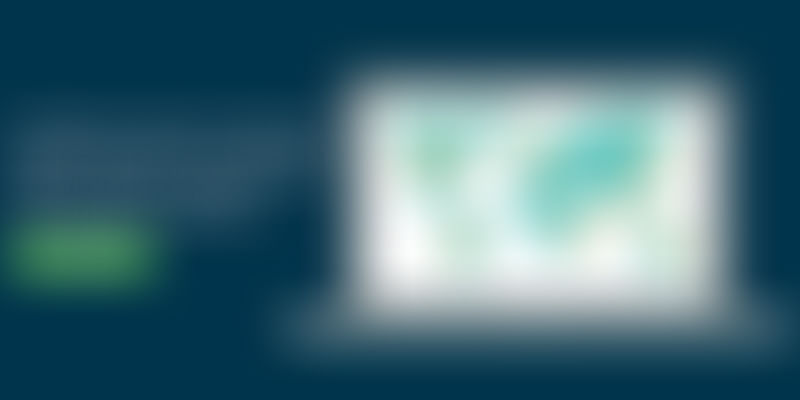 Globevestor is an online venture capital platform which enables investors to invest in cross border opportunities. For each startup opportunity a specific fund is created where investors act as Limited partners and unlike traditional VC funds they are the ones who decide on investment opportunities.

"It is more or less based on the Kickstarter model. It helps investors across the globe to invest in opportunities on a global scale. Investors can come together and form a fund, the legal part of the fund creation is taken care of by Globevestor," said one of the co-founders, PN Raju.

Globevsetor was founded by Ankur Shrivastava, Gaurav Gupta and Raju PN. Prior to starting Globevsetor, Ankur had worked with startups and investment banks at eValueserve and Boston Consulting Group.

Raju has previously worked in consulting roles in various organisations and Gaurav was working at InMobi and moved to product management role before starting up. Globevestor was incubated at Boost.vc, an accelerator by Adam Draper. Bill Draper is also mentoring the team and Tim Draper is an investor in the company.

"We chose Adam because he had worked on a crowdfunding platform before and his experience was really good in this sector," adds Raju. Apart from the management fee, Globevestor will take a 20% carried interest similar to VC funds, and it will make money once the startups have an exit.

Talking about the reason behind starting up, Raju says, "We want to create a platform which could use the changes happening in venture capital industry to benefit investors in developed economies who want to do cross border investing and startups who find it difficult to raise early stage capital in emerging markets. There are enough VC Funds in emerging markets for growth stage companies, it is just that the amount of funding for early stage companies is still not as what you would expect from the Valley or the rest of the US."

Globevestor has a ground team which looks out for opportunities, and will select eligible startups. A strong network of advisors will look at the opportunities. And once there is a significant amount of interest among investors about the startup, then due diligence will be done by legal experts from Globevestor. They currently have some exciting startups which will start fundraising soon in the next few weeks.

"We have figured out a way where we can do these cross border investments under existing laws and still keep the overheads low," adds Raju. Talking about the future, Raju says,

"We want to be among the top 500 startups and YC when it comes to investing."