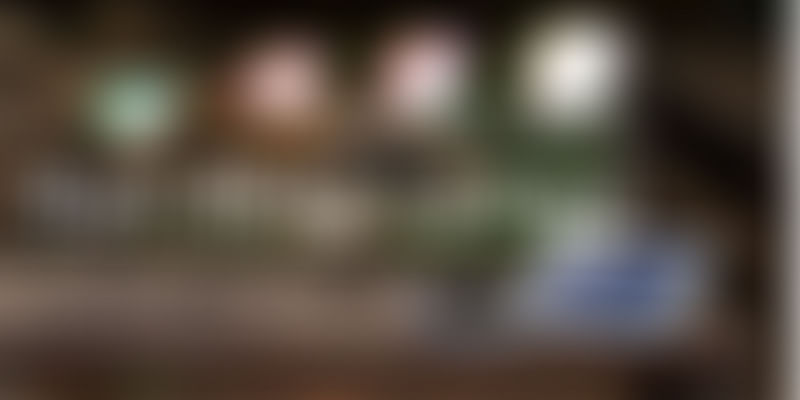 For one-fifth of the global population, every night is a blackout night. That is, one and a half billion people around the world who live off-the-grid without access to electricity.

Developing Asia and Sub-Saharan Africa together account for more than 95% of people without modern energy access. The average electrification rate in developing countries is 77%, increasing to around 91% in urban areas but only around 65% in rural areas. India alone has 350 million people who can’t dance to the tune of ‘India Shining’ song because every night they don’t have the luxury of pressing a switch and lighting up their room. But wait, there is good news. Already 3,920,267 lives have been impacted through solar-rechargeable LED lights called ‘Sun King’. With this solar device people feel safer and less worried about fire breakouts and burns while enjoying light at night.

How it all came to be

In summer of 2005, electrical engineering students of University of Illinois, Urbana Champaign – Patrick Walsh, Mayank Sekhsaria and Anish Thakkar didn’t know they’d be a source of light for millions of households.

Patrick travelled to Orissa for a summer project with the ‘Engineers without Borders’ with a mission to set up bio-diesel generators that can be used in the agricultural sector. Soon after, the generators were being used at homes for electricity purposes by the locals. These observations led them to develop a prototype of a solar lamp. Anish Thakkar used the prototype to pitch for seed funding from his former boss Dr. Sinha, Co-founder of ZS Associates. Later, Dr. Sinha led another round of funding along with Bamboo Finance. During the winter of 2008, CEO Anish and Mayank moved to India to start building Greenlight Planet business while Patrick looked after product development and manufacturing in China at Shenzhen. Now, Greenlight Planet is serving the energy needs of under-served corners of the planet in 31 countries.

Greenlight Planet: delivering energy everyone can affordThe underlying aspect of this company is socially driven with a commercial intent to get light to people at affordable price. People don’t want charity but something they can afford. And Greenlight Planet strives to be something rural households can afford in Sub-Sahran Africa and developing Asia.

At present, 50% of Greenlight Planet’s sales come from Africa where the company has partnered with several local partners to reach end-consumers in African countries. Looking at the sustainable and renewable energy needs across the Continent, it is logical to conclude that the company’s ambitious plans to expand, is a step in the right direction.

The lantern called Sun King has to be kept out in the sunlight during the day and it charges itself. At night, you can use it for lighting/charging mobile phone. The company provided four types of Sun King versions each with three modes. The first mode is low-powered (torch), if you charge it for one day it will give you 16 hours of light. Second is medium-powered (regular) lantern mode and it comes for nearly 16 hour of lighting. The third is high-powered (turbo) lamp mode which is very bright light and can be used for four hours. The product is portable and is designed to adapt to extreme situations, including floating on water. It is multi-purpose and can be used as a desk lamp, hang from the wall or ceiling, or can be held as a touch light while walking. The battery life comes for five years.

– Rural Market Penetration: By building their own sales channel (Direct To Village), Greenlight Planet is reaching the ‘hard to reach’ consumer within their own communities

– Customer Service: Greenlight Planet is considered the best company in the sector that offers exceptional customer service in a marketplace not known for valuing its customers

– Awards: Greenlight Planet is currently a finalist in the 2014 Ashden Awards

– Partnerships: Greenlight Planet has a proven track record as a trusted partner with groups such as Total, One Acre Fund and Fullerton India, etc.

Social & economic impact of Sun KingThe company sells Sun King lamps starting from Rs. 650. Customers have shown considerable savings from lowered kerosene consumption and increased revenue due to improved productivity after sunset. Products like this have considerable positive health implication because people don’t have to burn oil lamps and inhale polluted air indoors. According to Global Burden of Disease study, 3.5 million annual deaths are reported from respiratory illness due to burning of wood; mainly women and children are the victims. That’s more than double the annual deaths attributed either to malaria (1.2 million) or to HIV/AIDS (1.5 million).

The other visible impact is economic. Greenlight Planet distributes its products through direct selling model. The product has helped increase the monthly income (by 34 %) of its huge network of individual distributors (Saathis), who earn extra cash by selling Sun King. Sun King Saathis sell to people in their villages who trust them, hence saving the company the advertising budget and brand building exercise.

Access to adequate, affordable and basic modern energy services is thus crucial to achieving sustainable human development. There are a billion-and-a-half people who don’t have access to electricity; these people depend on dangerous alternatives. Greenlight Planet’s mission is to make energy more affordable and environmentally sustainable. Energy services are essential for meeting basic human needs, reducing poverty, creating and accumulating wealth and sustaining advances in social development.

Join us in wishing Greenlight Planet a happy and successful journey as they continue to make the lives of those without electricity brighter in India and Africa. We look forward to your comments.