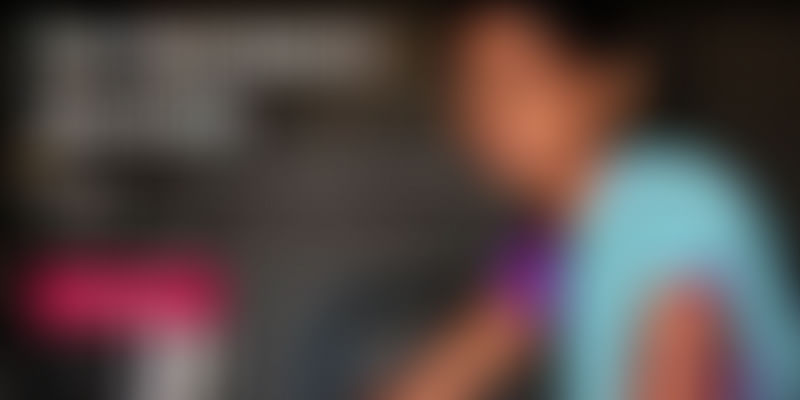 All through March, The Hope Project is bringing together empowered, successful urban women to raise awareness about the plight of Devadasis in India who are struggling against a system of prostitution.

The Devadasi system is an ancient Indian practice that dates back several centuries. This practice involved dedicating young girls—sometimes as young as five or six years—to the worship and praise of the temple deity. Historically, Devadasis enjoyed royal protection and were of high social standing.

Over time, what was initially a time-honored tradition became a way for corrupt high-caste men to profit from the helplessness of poor, low-caste girls. These girls would be taken from their homes, dedicated to the temple deities, and then forced into prostitution, usually against their will. This led to many Devadasis being incorrectly referred to as “temple prostitutes.” This practice was made illegal in 1980s, but is still prevalent in India today.

The stigma of having been a Devadasi continues to cling to women who try to escape the system. Because of the social stigma, they are denied employment opportunities which force them to remain in the sex trade. Milaap is helping these women and their children escape this vicious cycle by bringing them together in self-help groups and providing them loans to help them start their business.

About ‘The Hope Project’

The Hope Project will run through the month of March and is being led by influential women in Singapore and the United States. Each of the champions will be fundraising to support Devadasi-led businesses, as well as create awareness on the issue.

The fundraising campaigns are quite different to traditional fundraising, since Milaap provides 100% repayable loans to its borrowers. The champions are fundraising to help one or more Devadasi-led businesses get funds to cover their capital expenses.

The profiles of the borrowers are listed on Milaap’s website which brings lenders from around the world face-to-face with them. Lenders can choose to support their desired projects through loans starting as low as INR 500/US$ 25. Loans are fully re-paid to the lenders within 12-18 months, allowing them to re-lend their money for a different cause. Milaap boasts of 100% repayment of loans till date.

Sourabh Sharma, Singapore-based Co-founder of Milaap, said: “Milaap is very proud to be pioneering this movement and helping create change on a societal level. It’s very sad and shameful that the Devadasi practice still exists in 2014, even as Indian cities are making progress in leaps and bounds. The best part of this campaign is that the impact doesn’t stop with the women starting these businesses — it helps to keep their children in school and out of prostitution, and creates more jobs in their communities as well. We are deeply grateful to our champions for committing their time and resources towards this cause. We are very excited to see how much impact we can make through this project.”

Find out more and contribute to The Hope Project here.