Psst... We're not on Facebook. We're on this Secret app 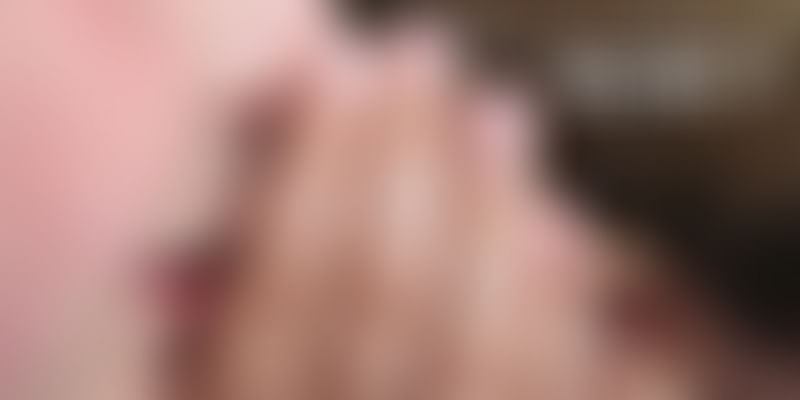 Facebook, Twitter and Google Plus are for the dandies. The teen crowd, and many others, now like to hang out on social apps where they can be anonymous and don't have to bother about how they are perceived. The skyrocketing popularity of apps like Whisper and Secret seems to suggest that.

Where the crowds go on the Web, venture capitalists are never far behind. Whisper is reported to have just raised $30 million with a valuation of $200 million, on top of its initial $21 million funding round. The app was slow to pick up, but zoomed in recent months to millions of users and 2.5 billion page views a month. The average user came back to the app six times a day.

"Ignorance and stupidity at its very best," posted one user on another such app called Guilt, which was crawling with sleaze, racism and what not, when I logged in. Whisper is a bit more sophisticated than that. It combines messages with pictures, like the Post Secret website which publishes postcards with anonymous messages. The Whisper smartphone app (available on both Android and iPhone) makes the posting of secrets much more interactive, as users can comment on Whispers and also exchange private messages.

A primal need in humans

There is no doubt that the need to tell secrets and hear secrets is a primal one for us human beings. In fact, a bunch of young artists in Bangalore tried an offline anonymous project about two years ago. The idea was very simple: get people to pour their hearts out on a piece of paper, anonymously of course; they could drop these into attractive boxes placed at various spots in the city where youngsters liked to hang out. At the end of two months, they would have a huge exhibition where these secrets would be writings on the wall. The project caught on in over a dozen Indian cities, many of them tier 2."Everyone of us has secrets. And we all need to unburden ourselves somehow. We don't tell it because we don't want to be judged, but if we can anonymously tell it to the world and hear, perhaps, much worse secrets, won't we do it?" one of the artists told me. Yes, it would be fun and even therapeutic, I thought. But unfortunately, the project proved a failure as it did not lure too many deep secrets out of people. Most of them wrote pretentious and smart-alecky messages.

Anonymity has several uses, none more important than the secret ballot in this election season In India. But being anonymous on the Web is the real deal because it enables the sort of spontaneity and scale not possible offline. It is as old as the public Internet itself, either openly or indirectly by creating a fake email ID. What's new in the anonymous apps of today is their sharing and instant messaging capability.

Sharing thoughts or sounding off?

The reasons for people wanting to be anonymous online vary. It lets you be yourself and share your innermost thoughts and secrets with millions of other anonymous users, and perhaps find connections that make you feel better. But there's a dark side to it too. A lot of users just want to sound off. Trolls and bullies have been the curse of public forums on the Internet, and the anonymous apps give them a licence to abuse.

But this doesn't deter either app developers or funders, as long as users are drawn to anonymous apps, like moths to light. The recently launched Secret had a $40 million valuation at the very outset and raised $10 million.The San Francisco based Secret, which is reported to be already popular in Silicon Valley, has a personalisation feature as well. It pushes up anonymous gossip and confessions from people known to a user.

One area of concern in all this is whether the identities of users will remain anonymous under all circumstances, even though the app makers say that messages and personally identifiable information will not be stored on servers. There is also a lurking fear of a hacker outing a user.

But it appears as of now that the sheer craving to interact anonymously will override all such concerns. Rumour has it that an even more feature-rich anonymous sharing app is coming soon. It's called Rumr.

Do you have a secret with us on this trend? Tell us in the comments section below.