An emotional letter to Windows XP 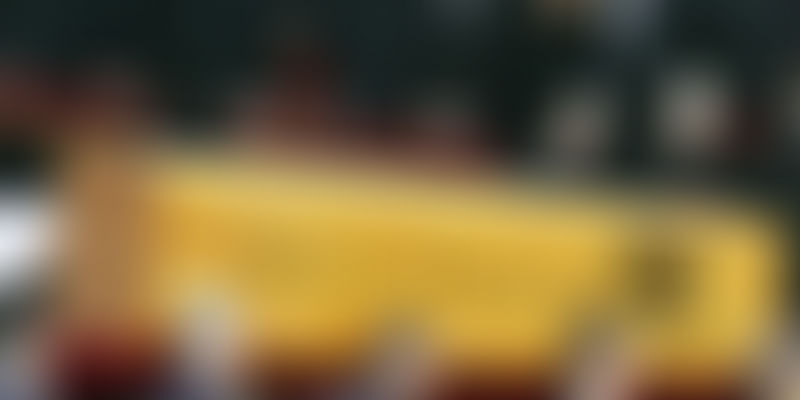 I just saw what you did. I understand you are jealous of the tech prowess of my country. But that does not mean you take revenge like this. Thousands of years ago, there was a kid named Abhimanyu who learnt the art of warfare before he was even born. But they did not withdraw support for 'Age of Empires' then? Heck, the game wasn't even invented then.

Then why? Why do you want to withdraw support now? You weren't even invented when our kids started coding. Yes we agree that kids in India, especially those who are born in Bangalore, learn coding even before they can walk. Most of their parents meet over code reviews and fall in love in the cafeterias of Infosys and Cognizant. See, you didn't even play a role there. Just because most kids used you as their first operating system and didn't give you due credit doesn't mean that you pick up the bat and leave the field because you own the bat.

India has over a billion enterprising minds and a big part of our GDP comes from those who use PCs, not MAC (see how I made you win the PC vs MAC battle). We still know apple as a fruit (the iDevices cost more than the per capita income in India). You power all the government offices and ATM machines in India. And all of a sudden one fine day, you say good bye! This is bad.

Did you ever think about those kids who made their mothers proud by repairing (read reinstalling) the computers of the neighborhood? My mom still thinks I am the smartest kid among all my friends. One of the girls in my neighborhood still calls me whenever her computer stops responding; she even asked me out once. Now that you've decided to withdraw support, my marriage prospects have declined significantly as windows 7 does not even hang.

I still remember how I fooled my teacher by editing the ‘autorun.ini’ in the computer lab and then I was hailed as the computer expert in my school. When Windows Vista was launched it didn't go well with us, we sent your big brother home because we loved you too much. Your father Microsoft took the insult as an inspiration and came up with Windows 7, some of us changed our teams. But the babus in our banks and government offices loved you and were nearly fanatic about you to change their loyalty. Don't tell me you didn't have second thoughts about them?

Did you ever think about those kids who still own 128 MB of RAM in their PC (my Android has 1 GB though), people who still play Dangerous Dave. After the boxy interface of Windows 98, you had made a place in our hearts with your intelligent shut down process (which may not sound so great now). We no longer had to wait for the ‘It's now safe to turn off you computer’ message. But we missed the sky background.

Have you ever thought how badly I will miss those update notifications which used to ask me to check my Windows for genuineness. And every time I used to do a clean install, the first thing I used to look for was the key or download an activator for XP, or try to look for a hack in REGEDIT.

You were probably the first operating system for most of the current internet generation, the most user friendly one as well. Had it not been for you the number of internet and tech entrepreneurs would have been significantly low.